I was musing about the same lines of the above and asked myself the question: suppose you are stranded on a deserted island for a year, what would be your daily music during those 365 days?

So I dived into my extensive music collection (2300 and spare titles on LP,  EP, 7″ Single, Tape, Cassette, CD and FLAC file) and started to imagine which records I would absolutely not want to miss. That brought me nowhere near the 365 target, by exceeding the 1000.

Therefore, this resulting Top-1000+ was the starting point for the real work, trying to reduce it roughly by two thirds. I knew it would be no easy task. Even more so because I had to start thinking in terms of records, not single tracks or band/singer.

That means taking into consideration the whole record, not only the single track I love among all others of that particular formation and at the same time trying to avoid listing an entire discography just because I like one track on each record.

Like almost everything in life: it’s a matter of making choices… and sometimes they are painful, but necessary.

Whether the choice is a good or a bad one, it will only be told by the passing of time.

If I will end up  jumping off  the island’s cliff (if one is available) or just lie down under a palm tree and wait for a coconut to fall on my head, then I have chosen my companion music very poorly indeed.

If I’ll be still alive, pacifically cooking a juicy lobster on a coal fire, wearing my “Bear Grills” T-shirt when, after the agreed 365 days, the  helicopter with Bear Grylls comes to pick me up, then my musical choices would have been, obviously,  the right ones. 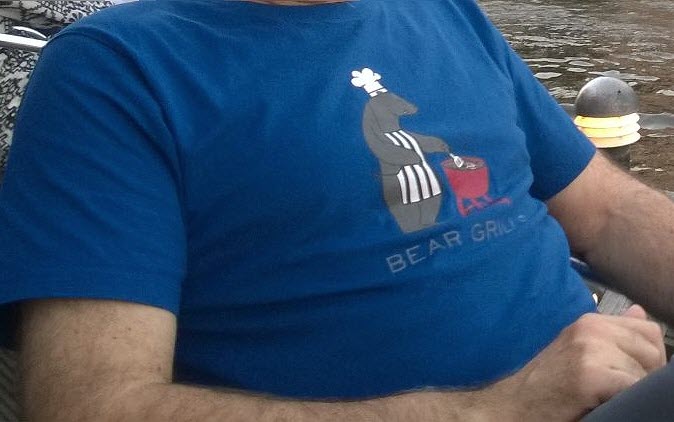 At last, after a lot of thinking and tinkering with my records, listening to certain tracks over and over again until I was really convinced that that particular record deserved more than the other one to be featuring on the list, several deletions, more than occasional re-entries, endless shuffling and whatnot, I finally got just 365 records that I could not miss, were I to stay on that (in)famous desert island for a whole year.

Then, to prevent massive headaches trying to adjust the list in a sort of preferential order, I decided to sort that list in a random order, but still preventing two records by the same band/singer to appear after each other.

After some tinkering with my rusty knowledge of SQL, I finally put together a little query which would isolate the flagged 365 records, verify that no duplicates were listed, make sure the total number of records was 365 and then sort them in random order, where no two records would be adjacent if starting with the same string (the band/singer).

Took me hours to put the query together with the right arguments and syntax, while it took exactly half a second to execute. The power of SQL… never ends to amaze me.

Now I was ready to go there, to my virtual desert island, where no-one ever interrupts my listening to music by phoning me, WhatsApp-ing, texting, pinging, sending FB messages and whatnot.

And now, follow my year on the peaceful desert island.

You can search for the specific daily record on YouTube.
Almost 99% of my collection is featured on that site, as a whole or as selection of tracks.

Thinking of you.
Love and kisses.
Blue Pacific.
Signing off. 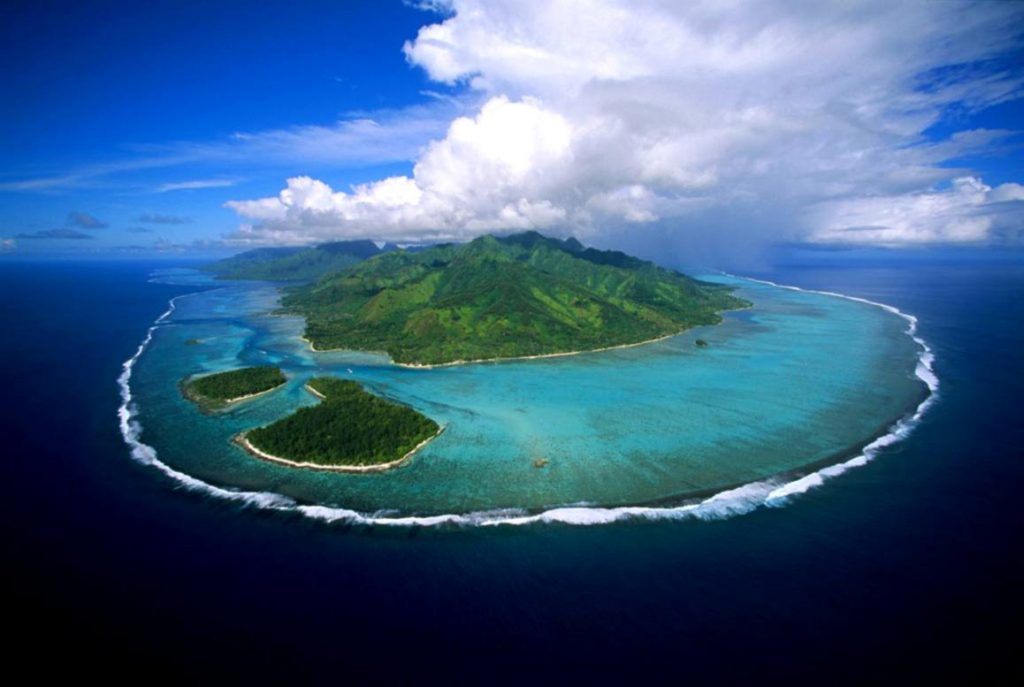