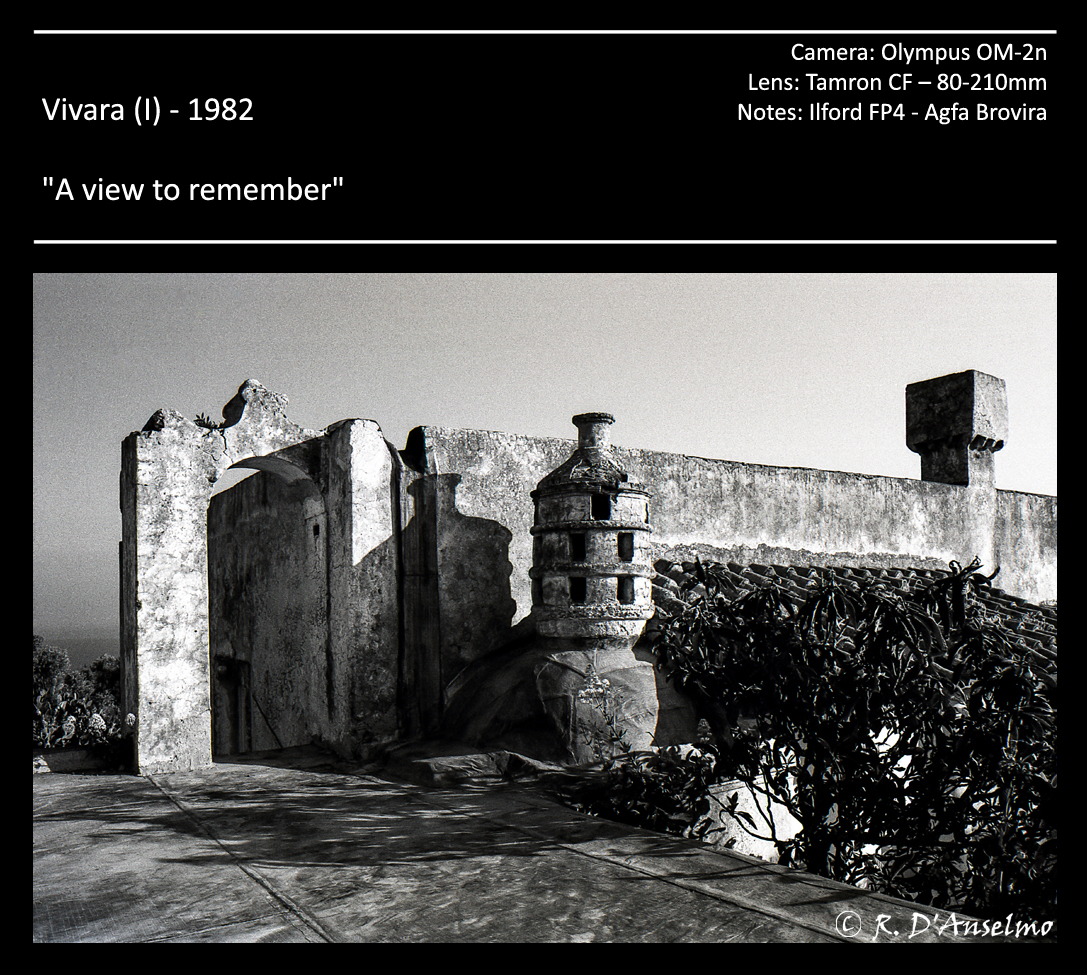 emories become better with the passing of time, or maybe we just forget the bad things and only remember the good ones, or maybe after some time things get like Jennifer Warnes sings: “And maybe what’s good gets a little bit better… And maybe what’s bad gets gone”.

This view was taken from the rooftop of one of the edifices on the islet of Vivara, a place out of time, a place that doesn’t exist anymore, at least not in the form I have known.

I have spent 4-5 days every month during eight beautiful years on this uninhabited islet, with my university colleagues, studying bird populations.

Besides the dozens of scientific papers we wrote and the sweet memories of the camaraderie, the place had something magic in itself so that its memory remained etched in the memory of every one of us for as long as we live.

Winters were mild and summers scorching hot, but even in the rain (very rare) it was a place of magic.

Every now and then, in the rare idle moments, I climbed on the roof of the Main House and watched the sea through the beautiful frame of the by now empty arch where the chapel bell had been until WW2

Moving the gaze to the right along the gentle curve of the chapel’s dome, surmounted by a simple but elegant dovecote, the ancient Loqat tree would take over the view, carrying its golden sweet fruits and beyond it, the deep blue of the Mediterranean would go on forever, until the island of Ischia would rise from the waters, suspended between sea and sky, solid volcanic giant reaching up with its pointed Epomeo mountain, so different from the beautiful Capri lying lower on the sea to the south, like a seductive siren watching the beauty of the Gulf, while being itself a thing of beauty.

I have made many photographs of this splendid islet, of its rustic but solid buildings, of its flora and fauna, sometimes of the people who were with me. Invariably, beautiful memories are triggered by every single one of those pictures.

The best years of my life? In a way, they were, though many more beautiful years had passed by already and even more were still to come.