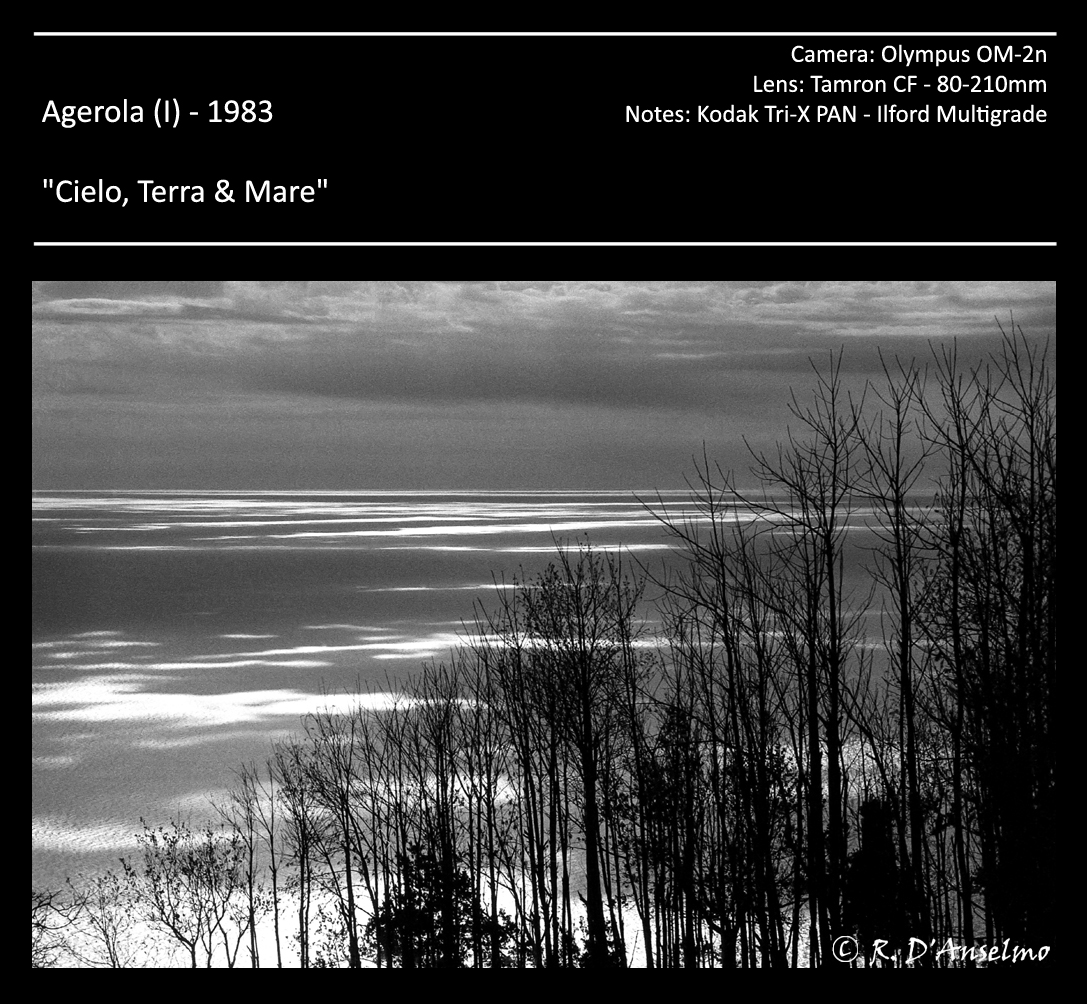 his was one of those moments when you suddenly become fully aware of the beauty of this tiny planet we live upon.

Third rock from the Sun is not a diminutive description, but gives a close enough image of how insignificant we are compared to the Universe, and still how much beauty this little rock can host and its undeniable uniqueness within give or take four light-years (1).

It was one of those moments when you swear you can feel the Earth move and become kind of separated from reality, in terms of both time and space.

I was with a rather large group of friends, visiting the summer house of one of them. After endless talks of going there some time, we finally went. Of the trip, I just remember the elated expectations on the way up to the village (perched high on the Sorrentine Peninsula, some 600 meters above the sea level), which were thoroughly crushed by the weather (too cold, according the majority – besides me) and by the trip to it. Though only 35 kms from our homes, it took us more than a hour and half to reach it, due to the excellent condition of the small roads winding up from the Piana di Pompei (Pompei flats) up to the access track of the holiday home, in the middle of nowhere.

I love being “the middle of nowhere”, wherever it might happen to be, as long as it is not too hot. And this wasn’t. That meant that the chatty-happy group remained inside, while I went outside, accompanied by my loyal friend FB, who usually prefers much higher temperatures, though he can’t stand to be inside for too long and was, like me, a photographer (though less avid).

We usually went each his own way while photo-hunting and this was also the case, so he went East while I ended up on my own on a trail that seemed to go towards the sea and ended up just 2 steps short of a 50 meters deep ravine.

The slope on the right was lined by trees and the only two other things in sight were the sea and the sky.

The sun painted with light through the broken clouds, creating beautiful sceneries of light and shadows. Nothing was on the sea or in the sky. It just all fell still and silent, as if the world ceased to exist beyond the borders of my field of view and the colours desaturated until only silver light and shadows were left over.

At that moment, a perfect moment of solitude without loneliness, I took the picture and I just knew it would be something that would always remind me of that special moment, when time and space stood still and I felt the Earth move through the infinity of space, where nothing else is relevant, whether you live to be hundred, or die the next second.

After taking a few shots (just to err on the side of caution), I found my way back and stepped into the holiday home where the voices where loud and the laughs unnaturally forced. As soon as I crossed the threshold, a sad weariness descended onto me and the only thing I could think of was the elatedness I had felt by the edge of the ravine.

I can still recall that feeling by looking at the picture while listening to one of Blank Embrace‘s Angels album tracks.

(1) – The closest habitable planet must be searched no closer than 4.2 light-years, in the Proxima Centauri (b) system.