oday 24 years ago, the crew of the Discovery space shuttle placed the Hubble Space Telescope into a low orbit around the Earth.

This incredible piece of equipment had been conceived as early as the 1940s, was designed in the 70s, built in the 80s and finally put into orbit in the 90s.

Everyone was expecting great things from this fully solar-powered, schoolbus-sized contrievance, but the delusion was great when it was discovered, soon after the start of its operations, that a microscopic aberration on its main mirror made the images fuzzy or out-of-focus and therefore completely useless.

Fortunately, in 1993 a space-walk mission by the Endeavour space shuttle was launched to repair the mirror. This was achieved during a week in orbit and a staggering total time of five days-long spacewalks.

Now with a perfect main mirror, free of the atmospheric distortions that affect all its terrestrial cousins and with a resolution 10 times greater than that of any comparable Earth-based telescope, Hubble began sending back its first breathtaking images of an until then completely unknown Universe.

During its continuing 97 minutes-long orbits around the Earth, Hubble continues to record incredible images of collisions of comets, distant Galaxies, gas clouds and black holes, allowing us to “look” billions of years into the Universe’s past.

Its sharp “sight” can look at such distant objects that it made possible to detect and calculate the age of what probably is the oldest star in our Universe (affectionately named “Methuselah star,” but in reality cataloged as HD-140283): approximately 13.8 billion years, which is also the estimated age of the Universe.

Imagine what this telescope will be able to investigate for us, expanding the frontier of our knowledge, or maybe discovering new and (theoretically) inhabitable planets.

For now, we common humans can enjoy the wonderful colour images of the most beautiful and intriguing places thousands of light years away.

All this, started exactly 24 years ago…

I can still remember the beginning of my fascination with the Cosmos, which started in the early 80s, when the Italian TV broadcast what would become the first really popular science program, “Quark”, presented by the now 81-years-old scientific journalist Piero Angela.

The program started with a translated adaptation of the early 19th-century English poem “The Star” by Jane Taylor:

Since that time, I never fail to be awed by a starred sky, something that is unfortunately becoming more and more difficult to experience, due to the reflected light of the so-called civilization on Earth.

Nevertheless, to this day the Hubble telescope has never ceased to amaze us with the most spectacular views of our Universe. 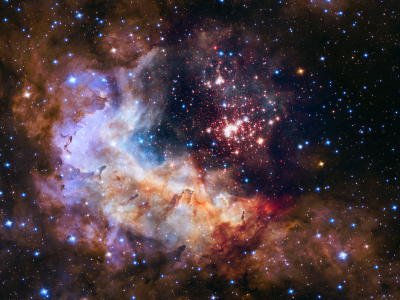 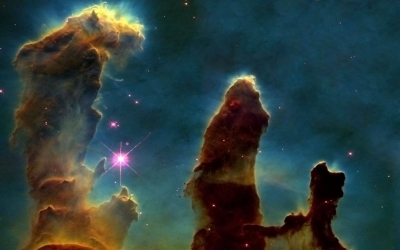 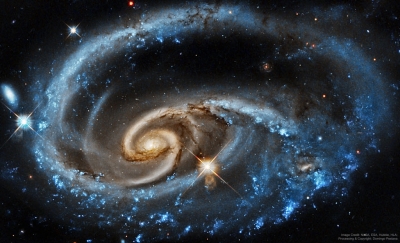 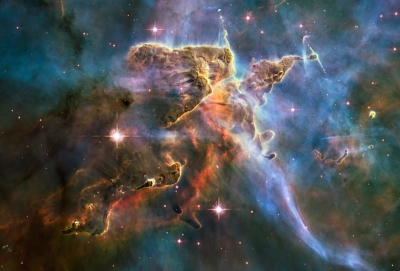 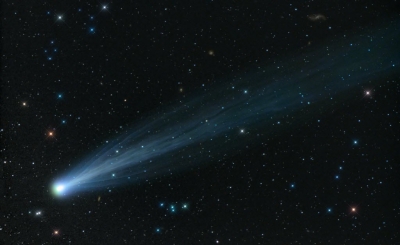 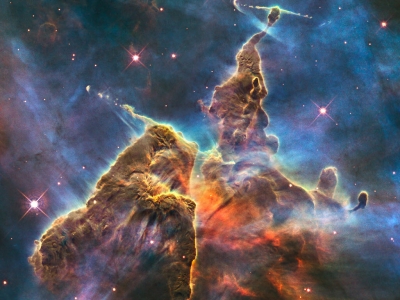 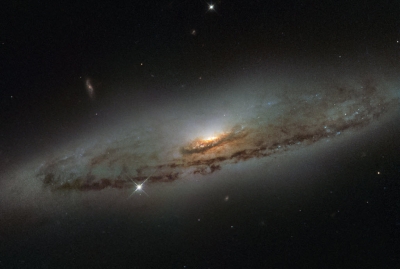 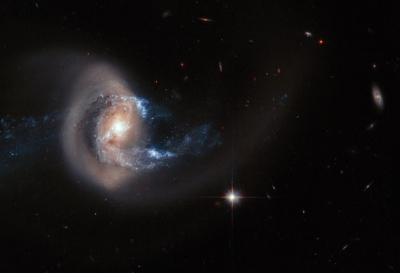 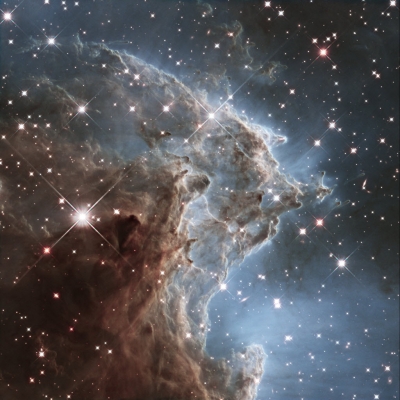 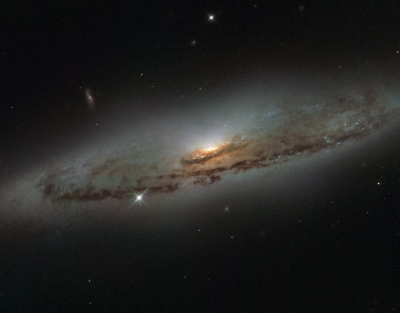 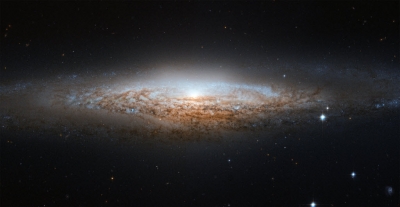 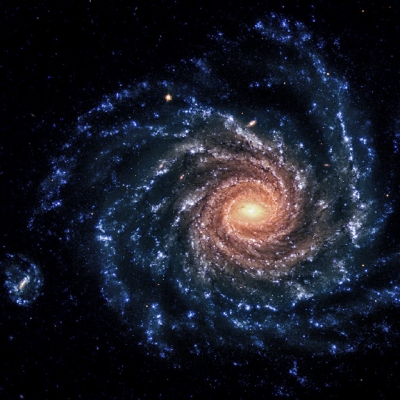 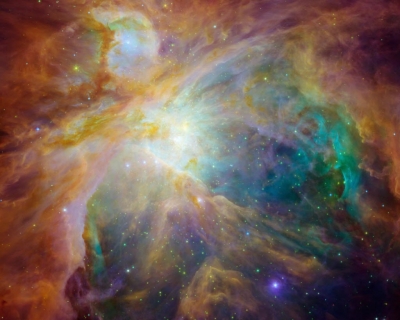 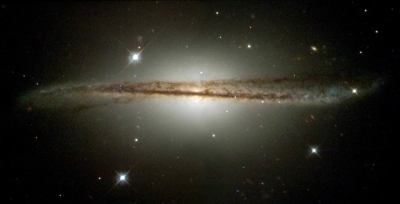 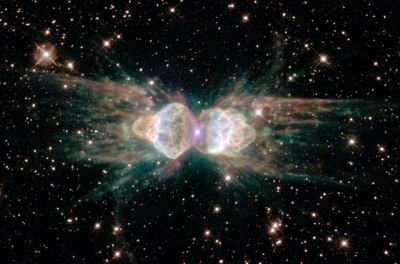 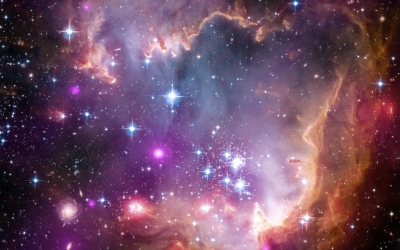 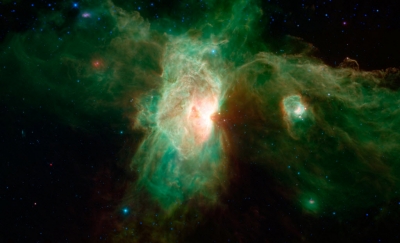 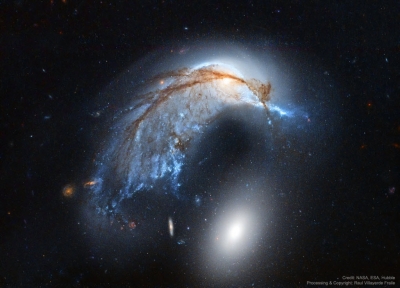 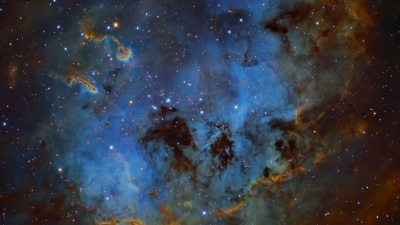 When a programming language is created that allows programmers to program in simple English, then it will be discovered that programmers cannot speak English.