lan Sivell can be seen as the initiator of all that will ever happen in music-land related to the folk traditions of Brittany, the Celtic Revival and whatnot by inserting the traditional Celtic harp into a new and revolutionary context. 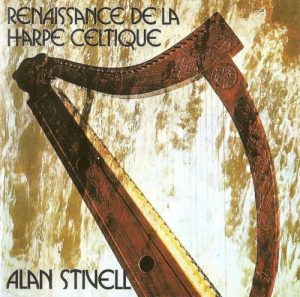 Whether or not he succeeded is to be seen, as the prelude promised more wondrous things to come than what eventually really happened. If not a revolutionary, all evolution of the Breton and Celtic music to come, will celebrate successes in a wider context only because of his relentless work of exploration and popularization of the instrument and musical traditions alike. 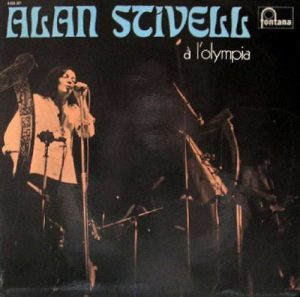 Born Alain Cochevelou and outside of Brittany, in the province of Auvergne, intrigued by his father’s interest of building and playing a Celtic harp, he soon mastered the instrument and became so fascinated by the Breton, Scottish, Irish, Welsh and all Celtic culture, mythology, language, music and traditions that he will be the flag-bearer of the Breton culture, even not being one himself. 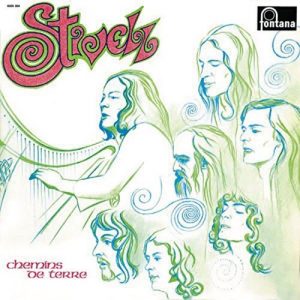 He will assume the stage name of Stivell, which in Breton means ‘fountain’ or ‘spring/source’, referring both to the intention of promoting the Breton Renaissance as well as to his real surname, Cochevelou, believed to be an evolution of the old Breton kozh stivelloù, which means ‘old fountains’.

His musical career will begin at the end of the 50s, begin 60s, with some single and EPs brought out for solo harp and by now unfindable (unless you go to some specialized collector’s site). 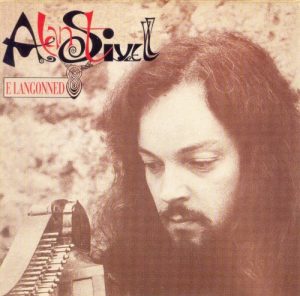 He will be the major exponent of what in Britain will be known as Celtic Rock, a collective name under which many artists, related and not, will be heaped together, sometimes without any logic thread or connection.

Anyway, Stivell has the merit to have attempted (and in that he actually succeeded) to unite Irish, Welsh, Scottish traditional music with the Breton one into a pan-Celtic musical stream of sorts, which became more and more popular in Britain during the 70s, supported by the renewed attention for the cultural folk revival that was taking place there. He will somehow also unite very different artists like Dan Ar Braz, Malicorne and Fairport Convention. 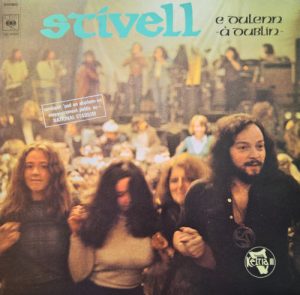 After intensive tours and concerts with many major names, Stivell produced a couple of albums, Telenn Geltiek (Harpe celtique/Celtic Harp) in 1964, still under his original name, and  Reflets (Reflections) in 1970, that will still not bring him fully in the spotlights, 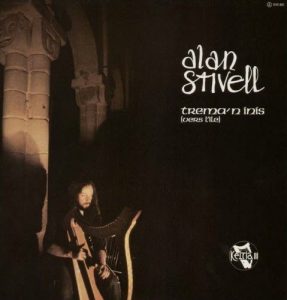 Only in 1971 he will gain sudden notoriety with his next Renaissance de la harpe celtique (Renaissance of the Celtic harp). This instrumental album was most acclaimed both in France and abroad and was the starting point of the popularity that the Celtic Folk/Rock will gain in the years to come.

Renaissance of the Celtic harp contains modern compositions wholly inspired by the ancient Celtic legends both Breton as well as Welsh and Irish and in general of all countries of Celtic heritage, like many other classic composers did before Stivell (Debussy among others). 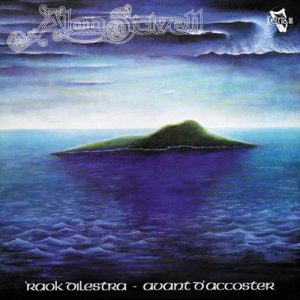 But Stivell did not want to stop at this almost classical, though modern in intentions, approach to the Celtic folk heritage and performed in 1972 at the Olympia in Paris with other musicians playing modern instruments (drum, electric bass and guitars). Almost all critics deemed this approach rather risky and not destined to succeed. Since critics are notoriously not blessed with the gift of prophecy, when the album  À  l’Olympia (The Olympia Concert) featuring the whole live performance came out, no one predicted that it would sell more than 1.5 million copies in a short time. 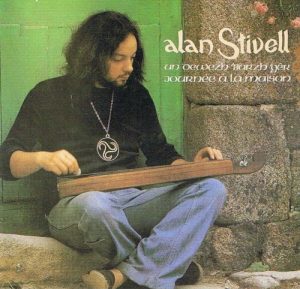 The album propelled Stivell into worldwide notoriety and he toured Europe and the States, gain more and more interest and popularity not only personally, but for the whole Celtic music in general.

His next Chemins de terre (that will be renamed From Celtic roots in the UK and Celtic Rock in Germany) comes out in 1973 and continues the research of the folk matrices into a modern musical framework. 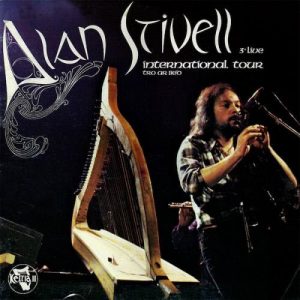 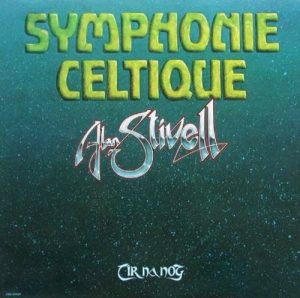 Nevertheless, his contribution to the Celtic Revival has been so important that everyone even just marginally interested in it will have at least one of his records as a point of reference of “where it all began”.