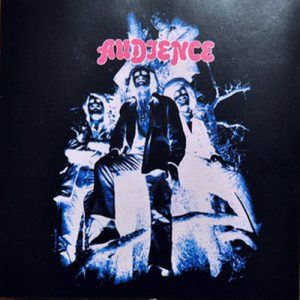 They started with an eponymous album for Polydor which, as a mater of fact, was not a big success. Polydor pulled it back after only a few months from its publication, making it a very sought after collector-item.

After the disappointing start with Polydor, the band was targeted by Tony Stratton-Smith who offered them to sign a contract with his new Charisma label.

From this point onward, things got better for Audience, both musically and commercially. 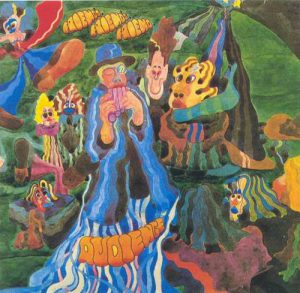 Their next work, Friend’s friend’s friend, begins to define a new approach to their initial concepts, mostly solidly cemented by Werth and Gemmel, leaving some space for improvisation and choices of metrics. However, the whole is a bit hesitant but does help the musicians to evolve.

Their best known product (not only for its fantastic cover) is their third and last LP, The house on the hill. 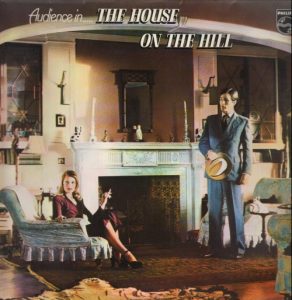 Here the story could have evolved even further, reaching unknown heights, but the truth is that The house on the hill represents for Audience the end point. They were unable to develop the until then only timid experiments any further.

That and internal frictions will mark the end of this formation.

Despite the broken promises, Audience is a group that deserves to be appreciated and possibly re-discovered.

Just because something doesn’t do what you planned it to do doesn’t mean it’s useless.