Despite the sudden popularity, the opinions are divided and range from considering them “the greatest musical reality of the last decennium”, to mark them as “a promising formation but still too green”. 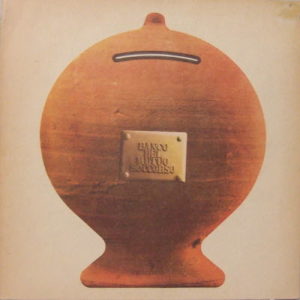 No matter what, and despite a total absence of a ponderate analysis of their musical creativity (of which more later on), they rise to the top of the italian prog music lists.

In the same year (1972) their second effort Darwin! is released. Obviously revolving around Darwin’s Theory of the Evolution of the Species, this seems to be a definitely more mature album, but at the same time it is already blemished by what will be the trademark and limitation of this formation: forced aestheticism and scarce musical creativity of the arrangements. 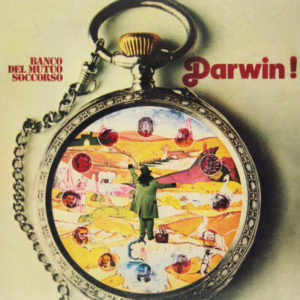 Just like many Italian prog bands, their lyrics are overly intellectual, convolute or downright inconclusive, while also their live performances tend to the absolute formal perfection, which is devastating in terms of communicative force with the audience. The music looses spontaneity, freshness and becomes a dry intellectual(ish) exercise. 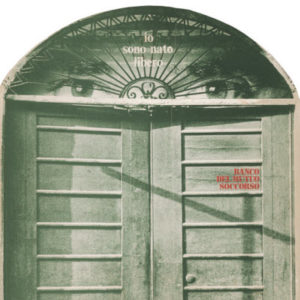 Technically, they are accomplished craftsmen and multi-instrumentalists. While the distinctive voice timbre of their lead singer, Francesco di Giacomo, can perfectly bend into complex musical metrics, the sterility of their quest for the perfect formal execution nullifies their creativity and communicative charge. 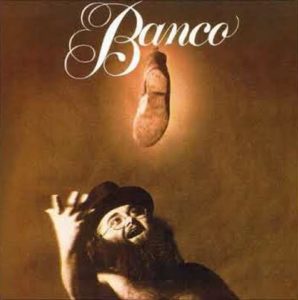 Their third album, Io sono nato libero is released in 1973, while their popularity is still rising. This album is, despite the enthusiastic recensions, just the confirmation of the one-way road the band has embarked, there is no unity and the contents are fragmented, perhaps not strictly musically, but certainly poetically, revealing an all-italian pretentiousness and intellectualism. 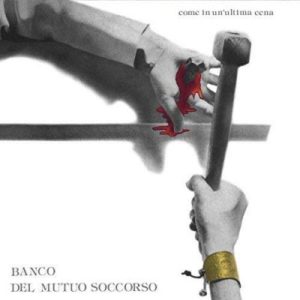 Despite all that, the promise of notoriety abroad is at the doors as soon as Emerson, Lake & Palmer‘s own label Manticore offers the Banco del Mutuo Soccorso a contract, together with the other italian prog band Premiata Forneria Marconi (Guys, what is the problem with short band names?).

It’s time for the band to release a collection of tracks from their first three albums, this time translated into English and released under the name Banco (1975). 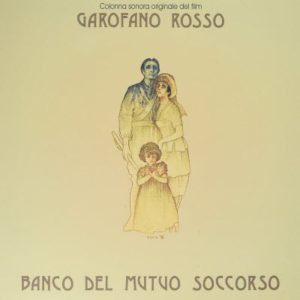 For sure, Francesco di Giacomo can boast a rather polished execution of the English lyrics, in any case way better than his counterpart from the Premiata Forneria Marconi, but that is not enough. The vagueness of the poetry and the musical sterility cannot change this formation into something new. 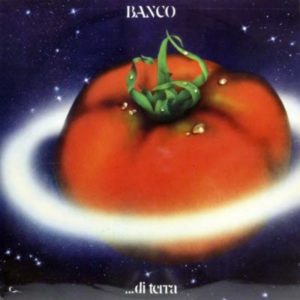 In 1976, they change direction by releasing a soundtrack for the film Garofano rosso (Red carnation), the eponymous album Garofano rosso, which is as inconclusive as the movie, despite it being based on an excellent book by Elio Vittorini.

From now on, the band’s musical production bleeds out, together with their popularity, mostly abroad, while keeping a fair amount of loyal listeners in their home turf. 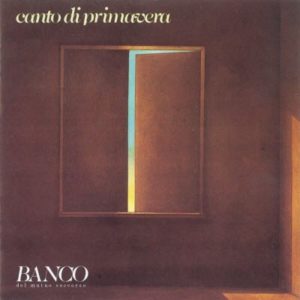 Better to spread a merciful veil over their 80s and 90s production and pronounce the patience deceased due to a massive overdose of intellectualism and aesthetism.