band that could have reached great hights, if only they were not firmly rooted in the hard and inflexible rock of their period. 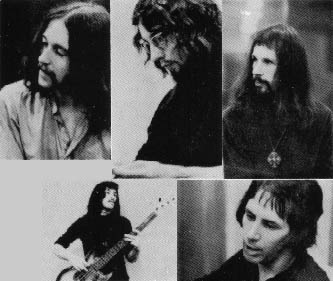 It is with this lineup that they recorded their only studio album Barbed wire sandwich, in 1969.

The sound is raw but compact and the blues is of good elevation and feels sincere. The music is energetic and moves through the tracks along melodies and rhythms that may sound a bit too elementary, but don’t let the simple setup and linearity fool you. 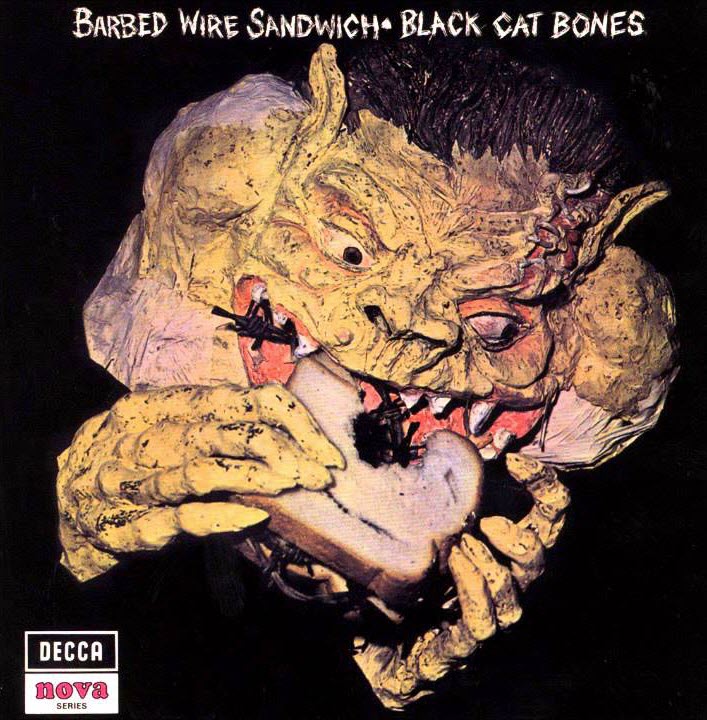 The album is a little gem that was almost lost until some enlightened soul decided to bring it out on CD, restored and remastered for the delight of us all.

Don’t fail to listen to their version of the traditional Feeling a’ good, with the delicate though rough vocal part. Though it may sound naive in some passages, it has a certain quality and sensitivity nevertheless.

Other noteworthy episodes are: Chaffeur with its deep rooted tones and coherent blues, the delicate and almost subdued Four women and the interesting Good looking a’ woman with its double guitar passages, always fresh and never overdone. 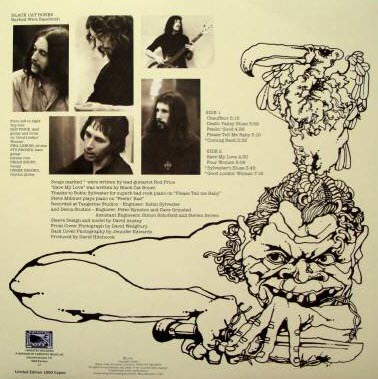 Despite the good vibes, the album failed to win the approval of critics and public, or maybe only that of the critics. On the other hand, the public was too small and fragmented to guarantee a commercial success.

The group disbanded in 1970 (just a couple of months after the publication of their only album) and Black Cat Bones practically disappeared from the British musical scene.

It is never wise to let a piece of electronic equipment know that you are in a hurry.