erhaps not the most famous example of Continental music, but this reclusive but sensible musician has had the merit to have brought some Scandinavian influences into into the Continental progressive rock scene.

Accomplished keyboard player and guitarist, Bo Hansson begins his musical career playing in different groups and Swedish legendary formations, hence getting the taste of the rock-and-roll, jazz and blues scenes imported into Sweden at the begin of the 1960’s.

After breaking with his previous musical partners, he will get into a pause, during which he will be captured by the reading of Tolkien’s masterpiece The Lord of the Rings. He was so entranced by the atmospheres, echoing of the old Nordic sagas, that he moved to a cottage on an island just off Stockholm and there, in solitude and concentration, started to compose what will be his first solo album, Music inspired by Lord of the Rings (1972), recording the tracks on a portable 8-tracks tape recorder. 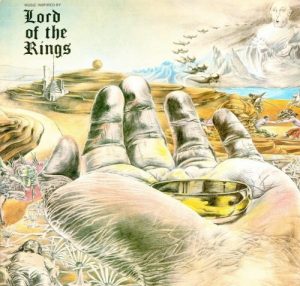 The record is a discreet success, selling more than 30000 copies (which was a huge amount for the Scandinavian market). Some copies find their way to England, where they are “discovered” by Tony Stratton-Smith, who decides to bring the record out for the larger market on his Charisma label.

Within the year, Hansson returns to his seclusive little island and begins to work on a new project. His second Magician’s Hat (the title is still a reference to Tolkien’s literature) will come out in 1973. 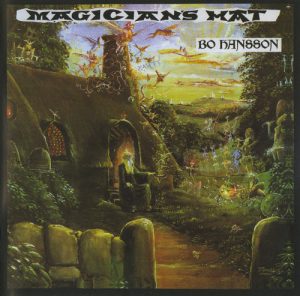 While the atmospheres of Lord of the Rings were an alternating evolution of rhythmic and more ‘largo’ moments, where the musician is there to explore the storytelling and translate its movements and impressions onto the pentagram, Magician’s Hat does not lift off into new dimensions.

While the market laws would have dictated to have Hansson on a promotion tour, in order to squeeze all the possible out of the first two albums, the reclusive musician will not go out on tour and will instead return to the isolated island-based studio to compose his third Attic Thoughts, which sees the light in 1975. 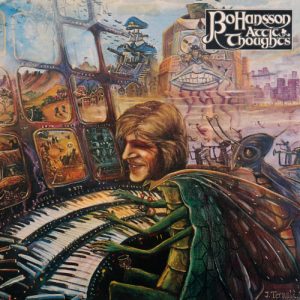 On one hand the arrangements are better developed than in the previous works, but they are also overdone and slightly amiss, using the instrument’s effects for the sake of the effect alone. That is perhaps why the product fails to convince the British audience, though Hansson succeeds in remaining rather popular in Sweden and a few neighboring Countries. 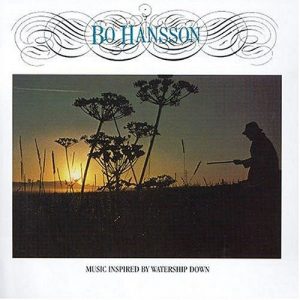 The deja-vu feeling is confirmed when Hansson will record, once again for the Charisma label, his next Music Inspired by Watership Down (the famous book by Richard Adams). The album fails to hit the charts and has even more disappointing sales.

Hansson retires from the International musical scene and practically disappears. He will make one last record, Mitt i livet (1985), which will be released only in Sweden, and disappears into oblivion soon after. 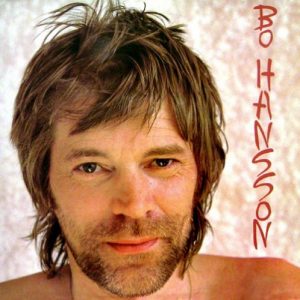 Even after his death in 2010, he will remain quite popular in Sweden and will be an icon in the eyes the Swedish independent music community. Internationally, he should at least be recognized as an enthusiastic explorer of the typical Nordic sonority that has its roots in Edvard Grieg’s works and which seems to be the main thread also through Hansson’s own compositions.

And for that, we should at least be grateful and just take some time to explore his music without being too harsh. Hansson deserves that.

We’ve heard that a million monkeys at a million keyboards could produce the complete works of Shakespeare; now, thanks to the Internet, we know that it is not true.