robably much better known for his bass play in the almost legendary band Buffalo Springfield.

Native of Nova Scotia (Canada), he plays with Neil Young already in 1965 and was one of the founding members of legendary Buffalo Springfield, with whom he played as long as he was not arrested or deported out of the USA for drug possession. His Springfield’s membership will fully end by begin 1968, when he will be officially and permanently replaced by Jim Messina, only few months before Buffalo Springfield itself will disband.

After being session man for several musicians, he will disappear shortly and surface again in 1971 with a solo album, The cycle is complete. 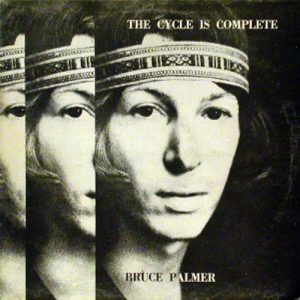 This electro-acoustic album is a very remarkable work, where Palmer, with many other session men, moves through incredible passages of rock, psychedelia, jazz and eastern contamination.

The stream of consciousness trait of the album is evident in all its tracks and Bruce Palmer moves like a force of nature and at the same time with the detachment induced by acid through landscapes that are at the beginning and the end of the natural history of earth.

The album soon becomes a cult and immediately becomes incredibly rare (I am one of the happy owners of the original master in blue vinyl), but has been re-mastered and re-published on CD not long ago. 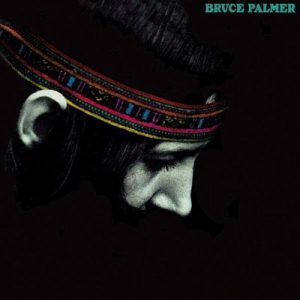 The cycle is complete will not make or break a music collection and it will not expound the deepest musical streams in the history of rock music, but it’s something to own and to cherish. Something that could have been more, but at the same time, fortunately did not become less.