stonishing group of people, playing their own kaleidoscopic version of British folk-revival music, sparkled by marvelous Balkan influences and rhythms. 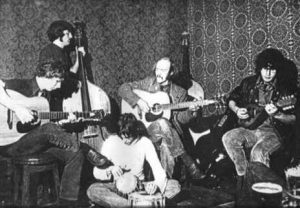 Soon after they recorded their debut album An evening with Dando Shaft in 1970, Polly Bolton (vocals, piano) will enrich the already wonderful ensemble.

The An evening with… album is so beautiful and complex and yet so simple and direct, that it goes straight to the heart. The bravoure of the musicians makes you wonder how long ago they already mastered their instruments, as the complex Bulgarian-rooted melodies and rhythms seem to flow effortlessly from an ancient knowledge and wisdom that was already there. 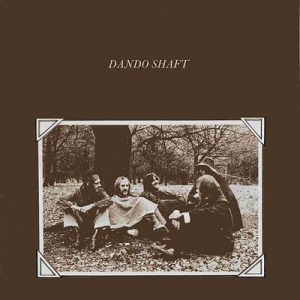 Exemplar for the whole album, the splendid Rain is a track that one may listen to hundreds of times and still be touched by it.

The next eponymous Dando Shaft echoes more strictly of the atmospheres and phrases coming from the British folk tradition. Here the clear but seducing voice of Polly Bolton takes the listener into a new dimension of the band’s sound. Her contribution, counterpoints and harmonies to Jenkins, Cooper and Dempsey’s own vocal robustness add a total new dimension to the band’s sound.

Exemplar for the album, is the track Sometimes with Jenkins and Bolton intertwining melodic patterns within a very simple and delicate composition, which is not just a song you can hum under the shower… or maybe it is. 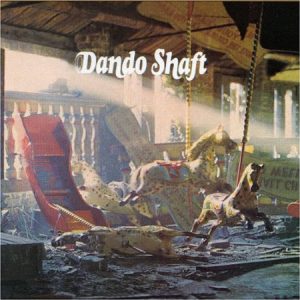 The third and last album Lantaloon is more mature and in a way more linear than the previous ones, but it’s less revolutionary , musically speaking. On the other hand, it seems to begin exploring new paths into less traditionally folk tunes, while at the same time timidly takes references from the emerging white British Jazz.

All three albums seem to be a good representation of the band’s live performances, but a six-members ensemble like Dando Shaft cannot survive with 40 pounds a gig, so eventually it will disband. 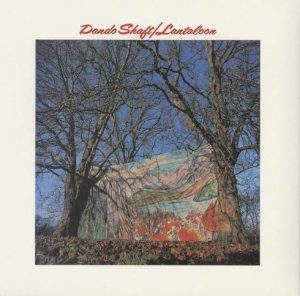 Later on they will reform, mostly to play live, but even then they will remain confined (mainly by the squalid purists of boredom, aka critics) into the small niche circuit of the British folk-revival.

Nevertheless, their three initial albums are an incredibly testimonial of what musicians can reach when brewing their product from as distant sources as Dando Shaft does. Kudos to them and our eternal gratitude for having been there for us.