ythical British formation. They are, just like an egg, at the very beginning of the kaleidoscopic musical explosion that will crystallize into what only later on will be called Canterbury.

Egg is born as a trio around the experimental keyboard player and composer Dave Stewart (not to be confused with the guitarist Dave Stewart of Eurythmics!), with Mont Campbell (bass, vocals) and Clive Brooks (drums) and is a direct transformation of the legendary band Uriel. 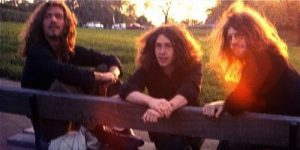 Egg is classic music, rock and experimentation, but most of all it’s (pre-)Canterbury. Every note in their compositions exudes the Canterbury feeling, metrics and harmonies. Their ever moving research is quite evident in the use of unusual derivative beats, like 5/8, 5/4 and 9/4, which makes their compositions very eclectic though at times difficult to follow.

Their intricate constructions will lay the basis for the fantastic tracks to come by Caravan and National Health and in this they must be recognized as pioneers, though they will lack the courage of Gong and Soft Machine and their open revolt. 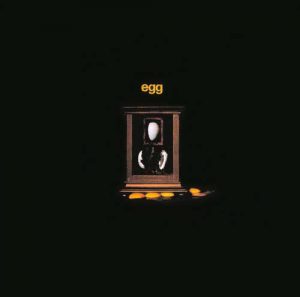 The first two albums, Egg (1970) and The polite force (1971) are courageous and innovative. The listener is confronted with stark and intricate tracks and on the first Egg, we find a complete Side Two in symphony form with four movements, while the next The polite force contains the hypnotic and cryptic Boink, a very long track for the time (over 9 minutes) and again a whole Site Two divided in four movements.

They do not become overly famous, but they get a few contracts, mostly for a handful of pounds a gig and that will not be enough to survive. 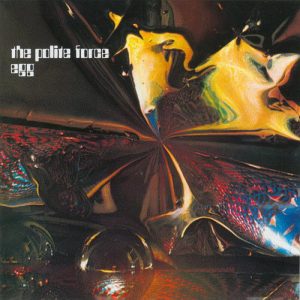 Failing to reach the (commercial) success, the band dissolves into other formations; Clive Brook will join Tony McPhee’s Groundhogs, Mont Campbell will leave the active scene to study classics but will shortly join Gilgamesh and then National Health, while Dave Stewart will form National Health, maybe one of the most interesting Canterbury bands of all times.

Though disbanded, in 1974 Dave Stewart will ask Campbell and Brook to join hands again and put on record those tracks that Egg had written in the period 1969-72 and never published. 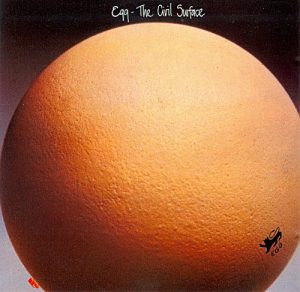 The result of this studio-reunion will be The civil surface, with the gracious participation of Steve Hillage (guitar), Lindsay Cooper (oboe, bassoon), Tim Hodgkinson (clarinet) and the delicious Northettes: Amanda Parsons, Barbara Gaskin and Ann Rosenthal.

There is no regret in Egg leaving the stage. After all, everyone will flow over into the various phenomenal Canterbury formations they belong to, to continue to amaze and delight us with one of the most vivid and eclectic musical products of the last 50 years.