orest is born in the Midlands of England, in the wake of the British folk traditions revival.

Three friends, brothers Martin and Adrian Welham and school friend Dez Allenby, ventured in the eclectic and not yet exploited world of British folk revival under the name of “The Foresters of Walesby” in 1966. They were mostly seen in the folk clubs of the Lincolnshire area, craftily singing unaccompanied harmonic folk songs. 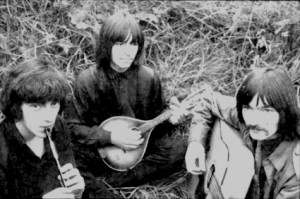 Obviously, they could not be unresponsive to the turmoil of those years and the birth of the whole Underground movement and psychedelic/acid music.

In 1968 they shortened their name into “Forest” and started interlacing the more traditional folk melodies and harmonies with subtle and captivating underground/psychedelic atmospheres.

The result was so fascinating that DJ excelsior John Peel invited them for several appearances on BBC Radio. 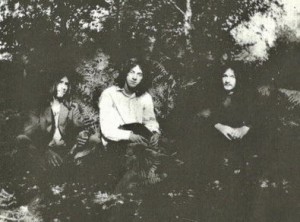 Their first studio album, the eponymous Forest, is closer to the folk matrix in the wake of the hot bands of the time, like the Incredible String Band, and still using more formal acoustic elements that were closer to the original medieval matrix of the Midlands musical heritage.

While almost classic in its set-up and contents, this first album already announces here and there the will of this trio to look into different directions while brooding on their following products. 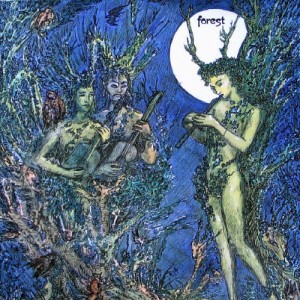 While in some tracks of the second Full Circle, we can hear rhythms and harmonies that make us think of Dando Shaft, there are some moments that remind of the most gentle tracks by Edgar Broughton Band or even Deviant, hard Underground band by excellence.

But even then, Full Circle remains a coherent and more than enjoyable product. 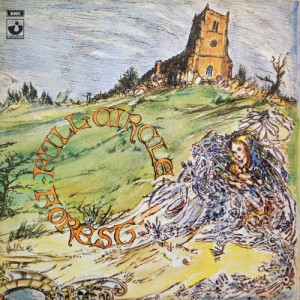 After Full Circle, the band will not produce more studio albums and will softly disappear in the ocean of the British music at the end of the 60’s, disbanding at the end of 1971.

Once again, maybe not a widely successful band, but one that would be a pity to miss completely; a band that even made it to the Guardian’s “1000 albums to hear before you die”.