usic free and unrestrained, quasi-anarchic and pornographic lyrics, all heavily influenced by modern jazz and the life of communes throughout Europe. All this and more was Guru Guru (born as Guru Guru Groove), formed at the end of the 60s by Mani Neumeier (drums, vocals), Eddy Naegeli (guitar) and Uli Trepte (bass) in academic city Heidelberg. 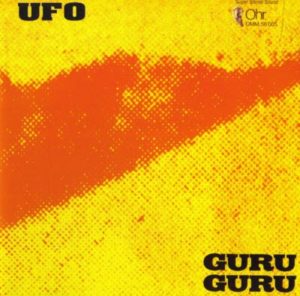 Guru Guru was not only the wording of the counter-culture against the establishment but encased the spirit of all the communes of musicians, philosophers, painters, poets and free minds that would enrich the German rock scene at the time of the mythical Essen music festival in 1968, down through the years until the present day. 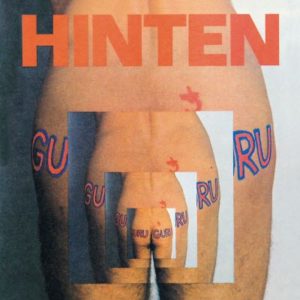 The final lineup saw a new guitarist Ax Genrich replace  Jim Kennedy (himself alrerady a replacement) after he collapsed on stage during one of the first tours. 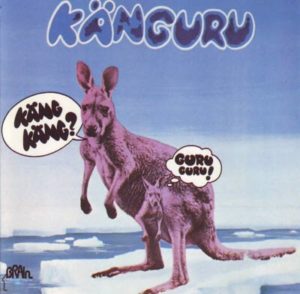 They are very at ease among the other sacred named of the alternative German scene of the time, like Can and Amon Düül, though they are actually the left-wing of those already quite left-wing bands, organizing during the 60 and early 70s free concerts under the sponsorship of the Socialist German Student Union, playing in prisons and reading political textx in between the performances. 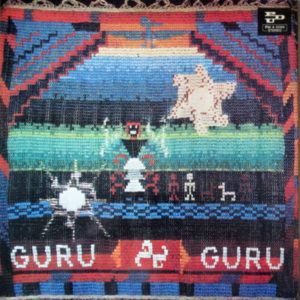 Their most interesting production spans between 1970, when their first UFO is released, until 1979, with the LP Hey Du! 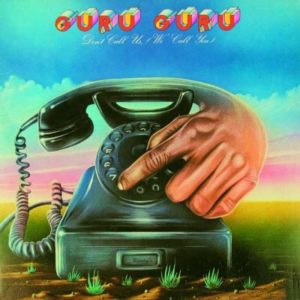 Most of their musical production after 1980 is a more or less castrated version of their initial revolution-driven music. Sometimes the lyrics are biting (just), but they don’t schock anyone anymore. 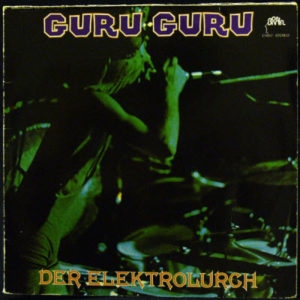 To the present day, they still have a large group of followers but it’s mostly old hippies who think they can revive the 60s and 70s by wearing long hair and ponytails, smoking pot and acting “alternative”. 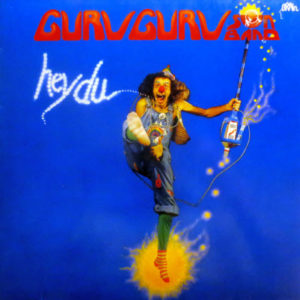 There’s no evolution and the Money God reigns supreme…

One more definitely deserved, though not wished, R.I.P.

If the automobile had followed the same development cycle as the computer, a Rolls-Royce would today cost $100, get a million miles per gallon, and explode once a year, killing everyone inside.