e Orme (The Footprints) is one of the very few prog-rock bands in the Italian musical scene that will get a mention here, even if its overall ranking is quite low.

They start in 1966, somewhere in the outskirts of the beautiful city of Venice, with Aldo Tagliapietra (vocals, guitar), Marino Rebeschini (drums), Nino Smeraldi (guitar) and Claudio Galieti (bass). Their first singles can be placed bang in the middle of the insipid mainstream Italian music that invariably ends up in the eternal bleating juke-boxes infesting most Italian beaches. 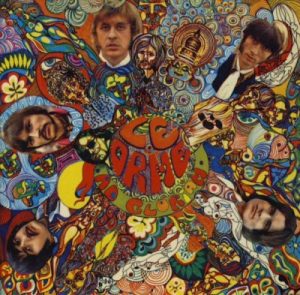 Very soon, the original formation changed: Rebeschini left and was replaced by Michi Dei Rossi on drums and soon after, Tony Pagliuca (keyboards) joined the band. In 1969 their first studio album is released: Ad gloriam. The album moves from the mainstream to take some more mature forms, echoing what could be defined as a mix of beat and psychedelic rock.

Immediately after the debut album, also Galieti and Smeraldi left the formation. The remaining members, now a trio with Tony Pagliuca (keyboards), Aldo Tagliapietra (voice, bass, guitars) and Michi Dei Rossi (drums, percussions), will begin what will be their best period (and musically speaking, the only meritable one), spanning the years 1970-1974. 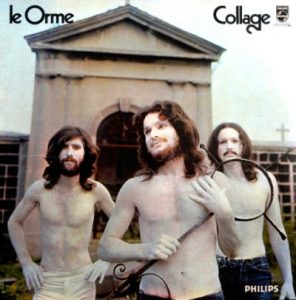 In 1971 Le Orme recorded their second studio album, Collage. Preceded by a very smart advertisement campaign on the Italian National Radio and TV (RAI), the album did not fail to reach the top-10 in the Italian charts (which, looking at the quality of the mainstream music of the period, should not be considered such a great merit, all considered).

One year later, the next product is released: Uomo di pezza (1972), as such not a bad album, but not yet mature, though the band now seems to have finally left the simplistic beat/psychedelic matrices, in order to enter the wider space and metrics of the progressive rock.

While this is absolutely an improvement, it also showcases the inevitable mannerisms and intellectualism that affect all Italian bands of some repute at one point or another. 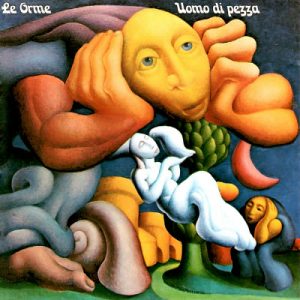 Their next Felona e Sorona sees the light in 1973. It is probably their best album and perhaps among the most noticeable products of the Italian prog-rock. It will be even released in a separate UK edition, when Tony Stratton-Smith will offer them a chance to record for Charisma Records. Peter Hammill will translate the texts and that is not a surprise, since Van Der Graaf Generator was at the time one of the most popular British bands in Italy.

In 1974 they recorded one more studio album, Contrappunti, which on one hand was a commercial success, while on the other it failed to receive the lofty critics that had been bestowed upon Felona e Sorona, both in Italy and abroad. 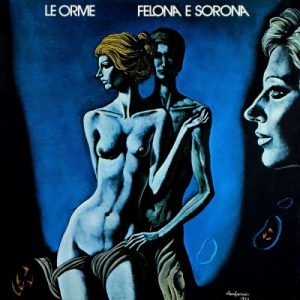 Just after this period, the band was introduced to the US market. While this enlarged the audience, it also meant a decadence of the band’s prog-rock matrix, producing more and more commercial and convenient music, that will soon completely move off the rock spectrum to enter the easily consumed mainstream easy-listening.

At this point Le Orme cease completely to exist as a prog-rock band. Members will leave, changes will take place in the musical and commercial leadership, with the obviously disastrous results. 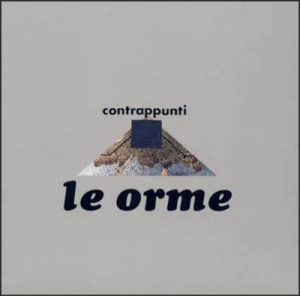 The group will disband and reform a few times, and their musical story is even less interesting than the dry enumeration of who replaced who.

Le Orme started with the arguable ambition of becoming the Italian prog-rock band par excellence, but like all their illustrious companions (Area, Premiata Forneria Marconi and Banco del Mutuo Soccorso, just to name a few), their forced intellectualism, passable creativity and restricted musical vision will inevitably result in a mediocre product that will be noticed only within the narrow boundaries of the local market and will be no match for the international (prog-)rock scene.