k, ok; he may have good credentials and lots of good-willing followers among public and critics, but he isn’t really that exceptional, does he?

His past is of the right kind; a credible career as soloist with Sallyangie during the 60s and then as a creative and accurate bass and guitar player in Kevin Ayers’ Whole World, featuring in the excellent Shooting at the Moon (1970) and Whatevershbringswesing (1971).

When we add to the mix his intellectual research aimed to bring the more “cultured” music to the masses and combine it with the popular musical streams, then we look at a great promise of creative force ready to be unleashed into space, without suffering from the sterile intellectualism that has afflicted most of the American and German avant-garde. 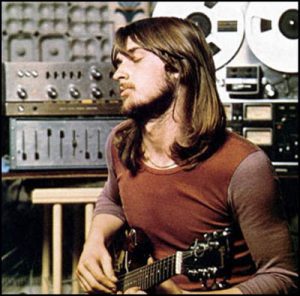 Mike Oldfield is a smart and accurate collector of harmonies and an acute manipulator of rhythms who has a deep knowledge of the chromatic and diatonic scales and matrices who can bring it all together down to earth and wrap it in an accessible and congenial product.

His partnership with Virgin will make the fortune of this Label (and almost its ruin) when he brings out his first Tubular Bells in 1973. The album was almost immediately sold out and Virgin was unable to cope with the continuous requests for more copies, which made the record fail to reach the charts for at least one and half year. After that, Tubular Bells has been almost worldwide to the highest places in the charts for years.

The album was kind of revolutionary for its time, in that Oldfield plays almost all the instruments himself, overdubbing all the scores. He was already known as a good multi-instrumentalist but Tubular Bells will demonstrate once and for all his true versatility. 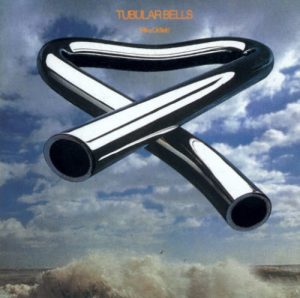 He will be joined by an illustrious group of musicians, like Steve Broughton (drums), Lindsay Cooper (string basses), Mundy Ellis (backing vocals), Jon Field (flutes), Sally Oldfield (backing vocals), Vivian Stanshall (Master of Ceremonies) all spiced up by the Manor Choir, conducted by (who else?) Mike Oldfield.

The music is taken from many different European cultures amalgamated into two long suites that have a certain impressionistic or perhaps crepuscular quality and places it nowhere and everywhere.

The album will become even more famous when Tubular Bells will be chosen to be the opening score of William Friedkin’s movie The Exorcist. A whole generation will get the creeps every time Tubular Bells was heard anywhere.

After the success of Tubular Bells, Oldfield grew uncomfortable with the sudden popularity and decided to retreat to the country, between England and Wales, to escape the vortex of fans, publicity and popularity that he experienced as an hindrance to his creative process. 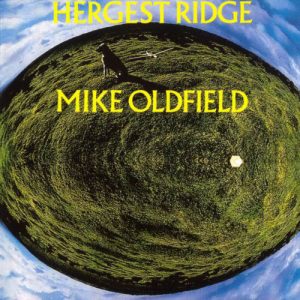 Indeed, Hergest Ridge is to a certain level detached from the spectacular forms of the first album, while at the same time Oldfield maintains the intricate orchestration of the musical phrases. The final score is rather linear, but more homogeneous and in many aspects close to a symphony.

Hergest Ridge entered the UK charts immediately as number one, only to be displaced by its predecessor, Tubular Bells. This is a “honour” that Oldfield shares only with the Beatles and Bob Dylan.

Oldfield will continue his exploration of the multi-layered musical concept and will further elaborate the scales and matrices into his third product: Ommadawn (1975).

The title seems to be derived from some lyrics that Oldfield asked fellow musician Clodagh Simonds to improvise for the record. One of the words was “idiot”, which would translate into Gaelic as amadán, spelled in English as omadhaun, which would approximately sound as Ommadawn. 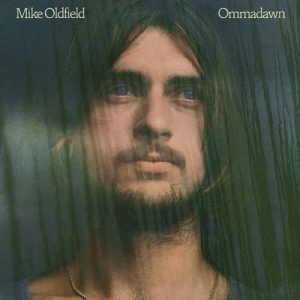 Ommadawn returns back to the more convoluted forms found in Tubular Bells, but it cannot delve from the same freshness.

The product becomes quite repetitive and the innovation is lost.

The highest place in the charts that Ommadawn will ever reach will be 4th in the UK, while abroad it will sizzle out few weeks after its release.

Mike Oldfield will produce many more solo albums and participate as session man to even more productions, but it would be a waste of breath to describe it all.

He was (and perhaps still is) a phenomenal multi-instrumentalist whose craft exceeded his creativity and power to evolve. Let’s remember and then move on.

The Mandolin is the bottom four strings of the guitar, backwards…
So a person with dyslexia has no problem learning to play the Mandolin.