ick Drake is and will always remain one of the most delicate, intense and genial singer-songwriter ever.

His debut album Five Leaves Left opens the way to introspection but also to an infinitely delicate soul that houses into a mind suffused with and tortured by depression.

Episodes like Time has told me, The thoughts of Mary Jane or Saturday sun, are surfacing to the universal truth but discover only the key to sadness, a sadness that is too great to be embraced by a single human being.

Nick Drake will never be able to fully cope with that sadness, not when surrounded by people, not when retreating to the Warwickshire of his youth and family. 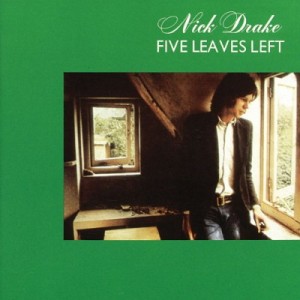 Very few people will be allowed to step into his world, but he will step into the emotional world of hundred of thousands, even after he was long gone.

His second Bryter Layter seems to evolve into a more open musical fabric, using guest musicians, a string ensemble and rhythms to replace his sole voice and guitar. But once again, when listening to the most intense tracks in this album like Hazey Jane (both I and II), At the chime of a city clock, Northern sky, the immense sadness washes over like an swelling wave, leaving a stranded listener. 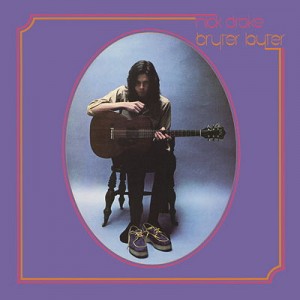 Drake’s sensibility is too tearing, he cannot cope with what the world wants him to be and finds his refuge in his family home in the countryside, away from almost everything. There, he will practice various differential tuning for his guitar in order to be able to play those cluster chords that otherwise would be impossible to play using a standard tuning.

And in this subdued and sad retreat he finds the strength to compose his last masterpiece: Pink moon.

Some tracks can be only felt and understood by those who can feel his same pain and increasing detachment from life itself. 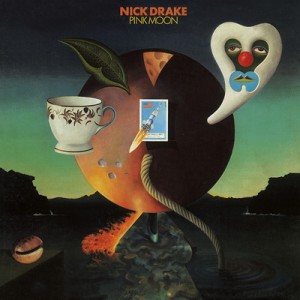 There is no musical resolution in Pink Moon and it’s not a last will & testament either, because Nick Drake was not yet in the final turns of the spiral of his life and he plays those notes that every singer and songwriter would like to know and invent.

Instead, life took him by surprise, sadness became unbearable and his delicate soul saw in death the only unavoidable resolution. He left the stage forever at the age of 26. 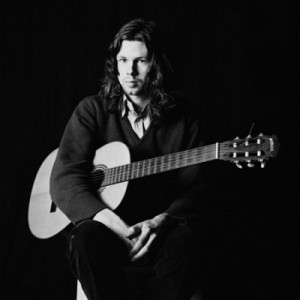 Had he had the will to live on, Nick Drake would have probably become the greatest songwriter/singer of our time.