erhaps the more prolific and best known Italian prog-rock band, they share this honour with a handful of other formations, though they will be one of the few to achieve some popularity outside their national borders.

They are still around and playing (2017) but as always in these cases, their only interesting production is that of the 70s. All what comes later is either a repetition or of no innovative value anymore.

Born in 1970 in the small countryside towns under the Como, Iseo and Garda lakes in the North of Italy, the original formation was led by Franco Mussida (guitars, vocals) and Flavio Premoli (keyboards, synthesizers, vocals), who were soon joined by Mauro Pagani (flute, violin, vocals), Giorgio Piazza (bass, vocals) and Franz Di Cioccio (drums, synthesizer, vocals). 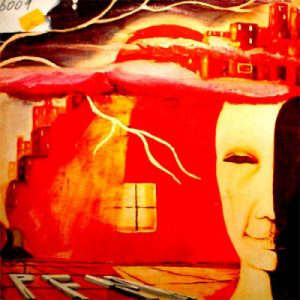 They had been playing since the mid-sixties as support artists for many of the major Italian pop and folk singers/performers, accumulating a good stage experience, while at the same time honing their technical musical skills.

After a few hesitations about the band’s name, they went for the longest version, with the idea that a name difficult to remember was also one difficult to forget, in line with what we see in the Italian prog-rock scene of the time, with names like Banco del Mutuo Soccorso (Mutual aid Bank) or Raccomandata con ricevuta di ritorno (Registered mail with return receipt). Therefore, Premiata Forneria Marconi (Award-winning Marconi Bakery) was born, later to be more often called simply PFM. 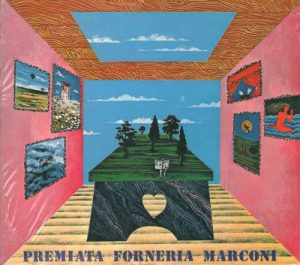 Their indisputable merit is to have introduced the synthesizer (and mellotron) in the Italian musical arena, while their music remains in the core the typical mix of bleak prog-rock with classical references that we see quite a lot in all the prog bands that will populate the Italian music scene; bands that were never to leave those canons or become more innovative, with the exception of some very tiny escapades towards jazz (Napoli Centrale) or political commitment (Area, up to a certain point). 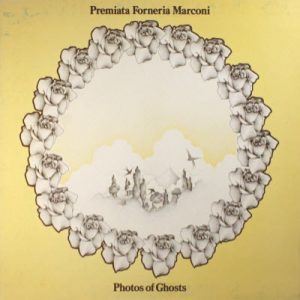 But that is not strange, when we realize that this (musical) generation lived on dreams and illusions, while the previous one based their struggle on love and equality. Moreover, the musical choices that they will make are also typical of the Country and time they were living in. In that respect, we can be a bit more lenient in the judgement, by saying that they were also “a product of their time”. Whether that is a compliment or not, remains to be seen. 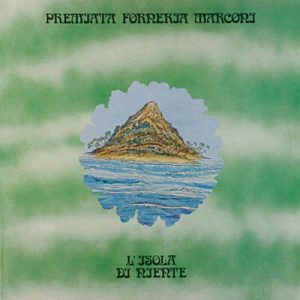 Their first studio album, Storia di un minuto (One minute story), released in 1972, was not bad and reached the top of the Italian charts already in the first week, which was something completely unprecedented for a formation playing that kind of music. We must not forget that Italy had a rather “closed” musical culture and market. Therefore, this album sounded incredibly innovative in the musical panorama of the time, dominated by more traditional artists, where the pop song was already something out of the ordinary and bands like the British rock ones already at the apex of their fame were mostly ignored or openly ostracized on the internal market. 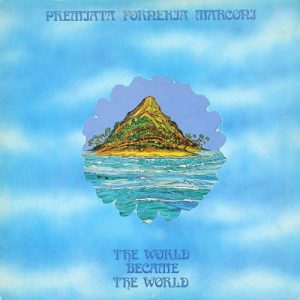 Surfing on the wave of the immediate recognition and also of an honest will to bring something new out in the open, they doubled-up the effort and in the same year (1972) their second album was released: Per un amico (For a friend).

This album brought them some recognition also outside the National borders and draw the attention of the hugely famous Emerson, Lake and Palmer, who wanted them to sign a contract with their own Manticore label. With this label, they released Photos of Ghosts (1973), their first album with English lyrics. 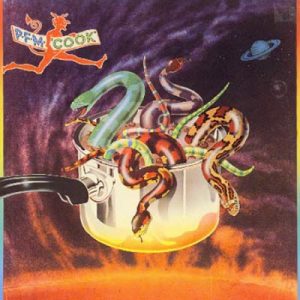 The tracks are remakes of the ones from the previous albums with English lyrics, new lyrics, not translated, thanks to the good work of one of Manticore’s own producer Peter Sinfield (the very own King Crimson one), with the exception of Il Banchetto (The Banquet), which retained its original Italian song text.

It must also be said that they did not master the language well enough in order to sound very credible, if not relaxed. Moreover, the fact that they sung in English made the album also less popular in Italy, where even the younger generation barely spoke or even understood the language. 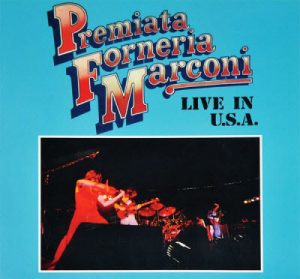 Soon after this album, the bassist Giorgio Piazza left the formation and was replaced by the naturalized Frenchman Patrick Djivas and in 1974 they released the new album L’Isola di niente (literally: The island of nothing). This one is again in Italian, but hoping for a steadier international success, Manticore brought out the English version, The world became the world, also in 1974 and also this time with Sinfield’s handiwork with the lyrics.

To take full advantage of this double release, the band started a series of tours in the US and Canada with some major names like Little Feat, The Beach Boys, The Allman Brothers Band, Aerosmith, ZZ Top, Peter Frampton and Santana. 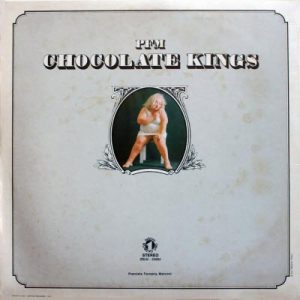 The tour culminated with the release of the live album Cook in the U.S. (1974), in some other countries titled Live in the U.S.A.. The live album was rather popular also in their own country, but PFM’s star was already fading.

The lack of a strong English vocalist was painfully become evident during their US and Canadian tours and therefore they attracted Bernardo Lanzetti, an Italian singer who had lived for five years in Austin, Texas and who could not only speak English fluently, but had also a very distinct and powerful timbre. 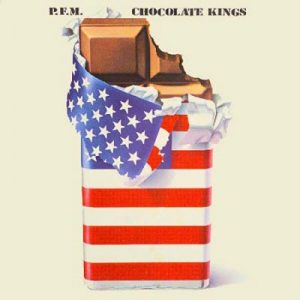 That seemed to revive PFM’s will to take new roads and they soon released a new album all with English lyrics, called Chocolate Kings (1975), leaving definitively the Manticore label.

The album signed the band’s decay in popularity. The Italian public was less and less interested in their harder sound and, besides a small group of die-hard fans, the Premiata Forneria Marconi had clearly reached its musical limits, while the creativity ones had been reached already long time before. The musicians are technically still incredibly gifted, but the ideas are gone, stagnation in well-defined formulas became the norm and not much is left to be said. 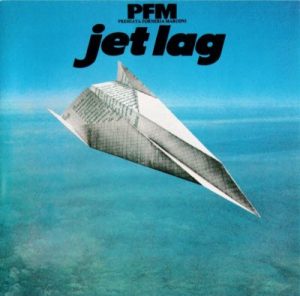 Lanzetti leaves the group after Chocolate Kings to pursue a solo career and the next Jet Lag (1977) tries the road of more fusion-jazz sounds and textures, but does not convince. Not even the die-hard fans.

From now on, PFM will concentrate their efforts towards the more commercial arena of the pop music that will flood the Italian musical scene with insipid and tepid ballads and one bleak pop-song after the other.

The real problem is not whether machines think but whether men do.