izard of the Liquid Guitar, Pot Head Pixie of the Flying Strings, Octave Doctor of the Six Snares, Stephen Simpson Hillage is that and probably more. Still, his fame is not as wide as that of less proficient guitarists. Perhaps a matter of Kharma.

His musical career is indelibly tied to the most beautiful pages of the Canterbury history, no matter what he did or where he went from there to the present day. 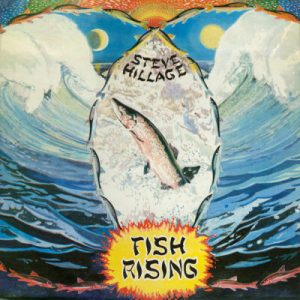 I’m not an expert, but I recognize the touch and sound of a few guitar players whenever I hear them: John McLaughlin, Jan Akkerman, David Gilmour, Phil Miller, Steve Hackett, Steve Howe… and Steve Hillage (my god, a lot of “Steves” in here…). 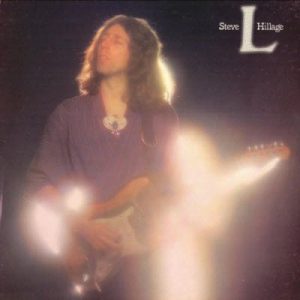 Hillage’s official musical career begun with the mythical Uriel in 1968, which he founded together with Dave Stewart, Mont Campbell and Clive Brooks, then moving away in the same year and coming back under the cover name of Simon Sasparella to record the only Uriel’s studio album, which could not even be released under the band’s proper name, due to a Decca/Deram contract of Uriel’s members under the new name Egg, and was simply called Arzachel. 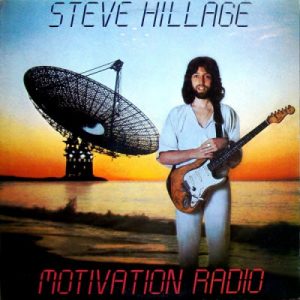 During his study in Kent, he came in touch with all the main exponents of what will become the “Canterbury scene”, like Caravan and Spirogyra, with whom he will occasionally play, though never becoming an official member. 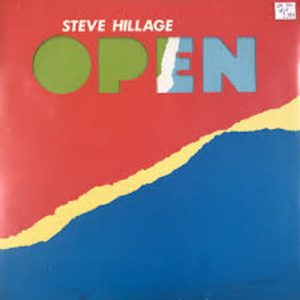 It was then that people form the Canterbury scene put Hillage in touch with manager/producer Terry King so that he could put into the market all the music he had been writing until then. This led to a contract with Decca/Deram and Khan was born in 1971. 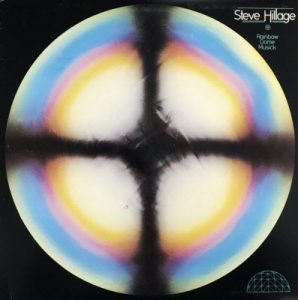 Khan sported an interesting core of musicians, with Steve Hillage (guitars), Nick Greenwood (bass), Dick Heninghem (organ) and Pip Pyle (percussion). Pyle however, moved on to Gong and by the time it was time to record their studio album, he had been replaced by Eric Peachey. Approximately at the same time, Heninghem left as well and was replaced by Dave Stewart for the duration of the album sessions. 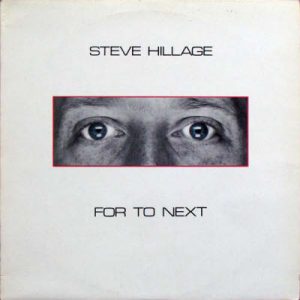 At this point, Hillage started to collaborate with Kevin Ayers, touring the UK and France with him and playing on Ayers’ album Bananamour (1973). It was during that touring that he met Daevid Allen and soon after joined Gong for their first part of the Radio Gnome Invisible trilogy: Flying Teapot (1973). However, only when the “official” guitarist Christian Tritsch left Gong, Hillage took his place and became integral part of the Gong Circus in its most classic line-up with Daevid Allen, Gilli Smyth, Didier Malherbe, Tim Blake, Mike Howlett and Pierre Moerlen. 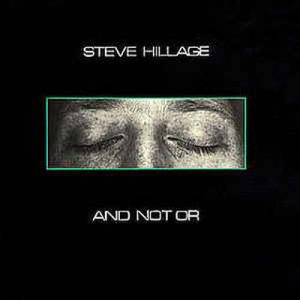 It’s during his period with Gong that Hillage started to consider a solo career, composing most of the tracks for his first solo album while still playing with Gong. Only after Daevid Allen left the mythical band in 1975, Hillage’s  first solo work, Fish Rising (1975), was published, though Hillage will also perform on a couple of tracks on Gong’s first album without Allen (Shamal – 1976).

From this moment onward, Steve Hillage will divide his attention between his solo career, his role as producer and participation to many projects and albums by many different bands covering a wide range of musical styles, from Punk to Ambient, to Prog Rock, New-Wave and more.

A few more solo albums will also be released throughout the 80s and 90s, until the present day.  All of them valid and exploratory, but not at the same “galactic” level of his 70s production.