he cerebral research done in Continental Europe is a vast branch of the musical exploration, which will reach high peaks of evolution in the rational Germany of the 60’s and 70’s.

Tangerine Dream is one of the German groups emerging from that intricate and mostly unknown forest.

During a couple of decades, they will probably be the only German group to gain the public and commercial attention of a wider audience, while Kraftwerk (first) and Nina Hagen (later) will enjoy that notoriety only several years later, becoming part of the known music from the Land of Reason.

The music of Tangerine Dream is born from the experimentation of polyphonic and post-dodecaphonic music traditions around the Westdeutscher Rundfunk (WDR).

From there, it moves in a wide space between electronic experimentation, classical contamination and melodic counterpoint, touching sideways the borders of rock and initiating something vaguely resembling what – years later – will develop into the ‘ambient music’ by Brian Eno and Jon Hassell. 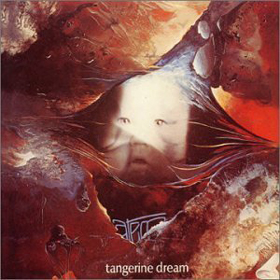 With this formation, Electronic Meditation will see the light as a final point of an introvert research to the limits of musical comprehensibility.

Nonetheless, the work is unitary and fluid, though somewhat too complex to be enjoyable by a larger audience. 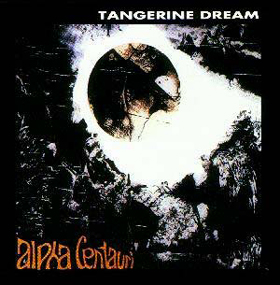 The album is more accessible, punctuated with classical references in its composition and metric.

The music is, in a way, continuously expanding but succeeds in staying unitary and clear, though the band is clearly in conflict with their intrinsic interest in exploring the musical theory in terms of mathematical variations and equations.

This internal creative conflict will be also very evident in their next double LP Zeit. 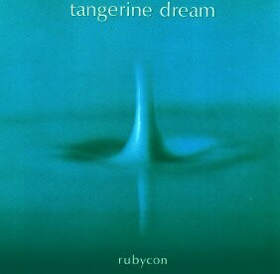 Despite the mathematical precision and intricate construction, the music still conveys a sense of natural movement and atmosphere. It remains pure and the electronic effects are used sparingly and to the point, not just to amaze or to cover a lack of creativity.

The next Atem sees Steve Schroyder leaving Tangerine Dream, while Peter Bauman will join the group and bring even more keyboards to the already incredible arsenal of this group. 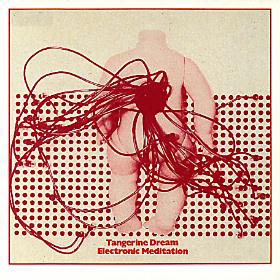 Atem is in a way even more linear than the previous albums but in some others more complex, with many different metrics and rhythms interlacing on different levels.

It seems that Tangerine Dream is on the verge of breaking loose from all canons of composition, but the group is probably not ready to make the big leap into the unknown, or perhaps they have reached their own creative boundaries and limitations.

The next Phaedra is a true masterpiece, at least in its formality and unity. 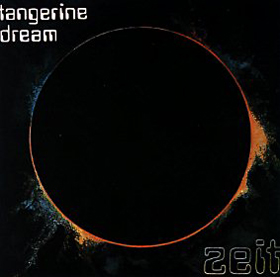 However, it is very evident that the group has decided to leave the risky musical exploration and has turned down the road of more formal musical forms, and thus to safety.

This is confirmed also by the next Rubycon.

Both these two albums are still very interesting in their chromatic evolution into a typical sound which will be highly recognizable and will still breathe – here and there – a perfect synthesis between formal composition and free exploration, with even more evident traces of the Ambient Music, still to come. 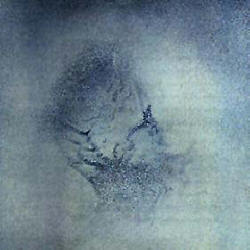 The fact that their music has become more accessible and understandable, will be the main factor that will make Tangerine Dream popular.

One more thing will be very important in their subsequent evolution (or is it a devolution?): some streams of the movie industry are in search of new ways of creating soundtracks, both in terms of content as well as economical.

Three people with a bunch of synthesizers cost much less than a complete orchestra and have ways to stretch the musical partitions and effects at will.

This will sign the end of Tangerine Dream, or better, the end of their creativity. 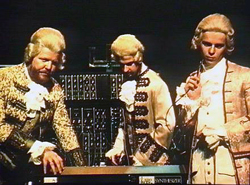 Their several albums from the pretty boring Ricochet onward are static, of dubious quality and repetitive.

The serpent has bitten its tail and has finally devoured itself, leaving nothing behind.