he story of The Pretty Things has an illustrious start, with Dick Taylor splitting from the just formed Rolling Stones (where he had to switch from guitar to bass playing because in the newly formed Rolling Stones there were already enough guitars), after only five months with this band which was destined to become a musical legend without precedents…

He went his own way and was convinced by friend Phil May (vocals, harmonica) to form a band, recruiting along the way Brian Pendleton (guitar), John Stax (bass) and Pete Kitley (drums). 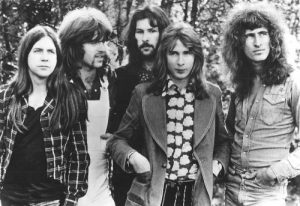 They were not even started, that Kitley left and was replaced by Viv Broughton, who subsequently was also replaced by the more experienced Viv Prince (what’s wrong with drummers?).

They started to release a couple of singles in ’64 and ’65 and then immediately went out for a tour of the Southern Hemisphere which will bring them quite some popularity, positive and not. As for the latter: they managed to have an inquiry brought up on the New Zealand’s Parliament as whether or not allow them to re-enter New Zealand, ever. While the assembly voted in favor, they were never actually banned from that Country. 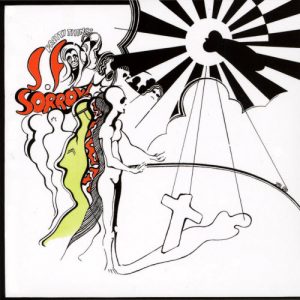 The antics that Viv Prince was setting up wherever they went became too much also for the other members and he was “invited” to leave the band. During the following months, also Pendleton and Stax left the band and the three musicians were eventually replaced by Skip Alan, Jon Povey and Wally Walter, respectively.

In the meantime, the EMI label had expressed increasing interest in their production and eventually, in 1968, S.F. Sorrow was released, which should be considered the first real rock-opera ever (The Who’s Tommy, more known and celebrated as the first rock-opera, would be released five months later). 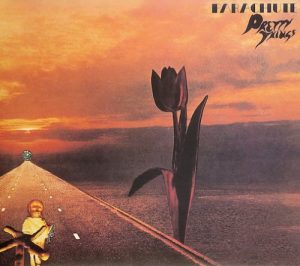 During the production Skip Alan left (once again: what’s wrong with drummers?) and Twink (later founder of Pink Fairies) will join the band in order to complete the album. Though it is a very enjoyable album, full of acid poetry and not-so-happy texts, flowing on the waves of very valid psychedelic tracks, it was not a success and the band threatened to fall apart.

After the nth rehash of the formation, Parachute (1970) will be released with Phil May (vocals), Vic Unitt (guitars), Wally Waller (bass, guitar, vocals), Jon Povey (keyboards, vocals) and Skip Alan (drums). Parachute was better received, though the selling figures seemed to contradict the press praiseworthy statements. 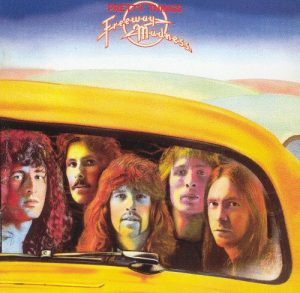 At this point, The Pretty Things disbanded, due to the lack of success, the unstable formation (Vic Unitt had left to go back to the Edgar Broughton Band) and quite possibly a complete creative crisis, incapable to produce much new psychedelic tracks, they probably decided that disbanding was for the better.

They will reform in the 70’s and bring out two rather valid albums, Freeway Madness (1972) and Silk Torpedo (1974), where the psychedelic and funky tones are replaced by more mature rock with very hard corners. The band will slide more and more towards hard and metal rock forms that are not very interesting or innovative. 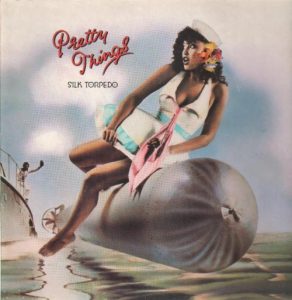 They will go on playing until the the present days (2015), but nothing they can play will ever be near the quality of their psychedelic years and sounds like it is being played by the nth hard rock band of octogenarians with nothing to say, trying very hard to look perky and only succeeding in looking very well embalmed.

Logic is a systematic method of coming to the wrong conclusion with confidence.