im Buckley is one more of the songwriting legends that was cut short. Too short.

He was born on the East Coast but soon moved to the West Coas, in search of identity, his mind echoing with the notes of Woody Guthrie, with a compelling will of becoming a real folk singer. 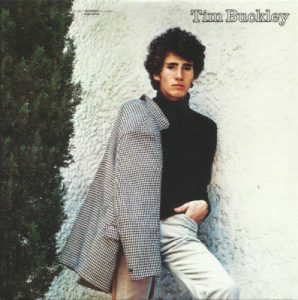 Already active in 1963, he begins his career in the Los Angeles Bay Area, in the musical circuit that moved mostly around the psychedelia. But that was not enough for Tim, who was a sanguine believer of the purest folk singer traditions, without compromises and who though close to the people, will always be detached and independent in his originality. But that is an utopia. There is no place for those pure spirits, and Buckley will be teared apart by this and eventually succumb. 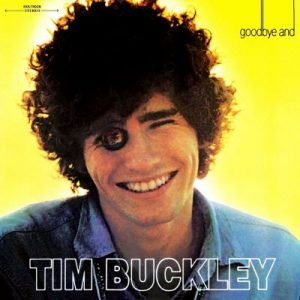 His debut album, the eponymous Tim Buckley comes out in 1966, when Tim already does not believe in the ‘psychedelic revolution’ anymore. 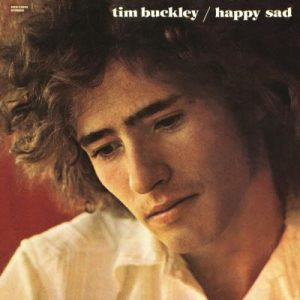 Solitude, pain, disillusion and loneliness are the ingredients of Buckley’s world, though all those apparently negative feelings are molded into beautiful songs often bordering to a perfect tenderness, and that is reflected in his two new albums Goodbye & Hello (1967) and Happy Sad (1969). 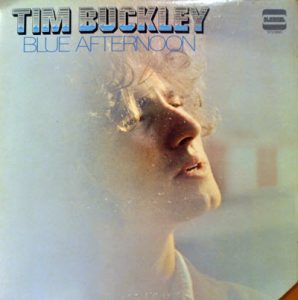 Buckley almost completely refuse reality and goes into a spiral of rarefaction, almost paralysis, that will bring him very close to Nick Drake’s states of mind, between frozen thoughts and revelations that will give him the will to pick up the pieces and move on, soon brought again to a standstill by some tearing and inscrutable human pain. These are the years of Blue Afternoon (1969), Lorca (1970) and Starsailor (1970), which will describe his suffering, the inner turmoil, the desperate solitude between dream and reality. 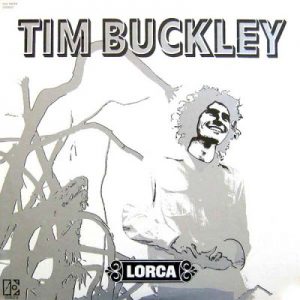 Those moments will become for more and more difficult to translate into music and lyrics. Every song becomes a long and painful process of synthesis. 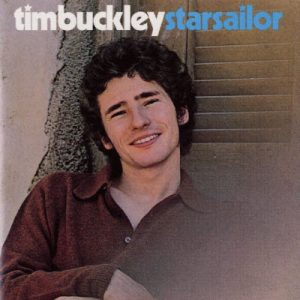 It’s during this period that Buckley is “discovered”, not only in America, but also across the ocean, particularly in France.

This sudden popularity will confuse Buckley more than surprise him and at the same time he realizes that is inner search is too intimate and introverted to be understood by the people. 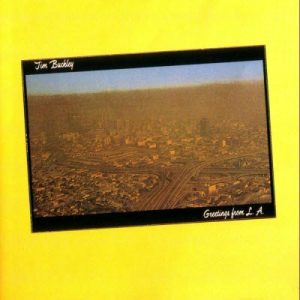 His confusion will make possible for his label managers to steer him into directions that he alone would never have taken. 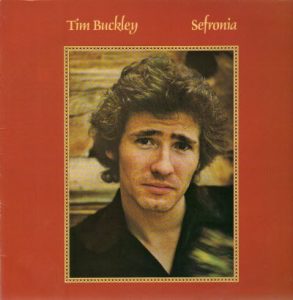 They are all too simple, and we have the impression that Buckley is not even fully there, a shadow of himself, a pale apparition shimmering through the simple rhythms and easy solutions. 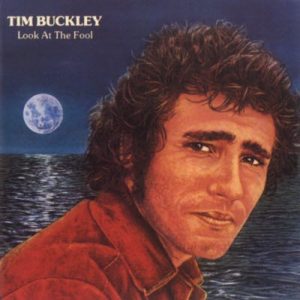 We will never know how his genius would come to maturity or expand into its full expression, because on June 19th, 1975, Buckley will succumb to a fatal mix of alcohol and drugs.

One more beautiful dream will be cut short.