ne more of those sad rock stories, or maybe just a perfect one…

How many times have we seen bands producing a couple of excellent albums and then move into Heavy Metal just because they had said all they had to say and there was no creativity left?

Well, Toe Fat might be just the perfect exception.

They formed in 1969, around singer Cliff Bennett, who came from the pop scene (Rebel Rouser) and was evidently looking for something new. 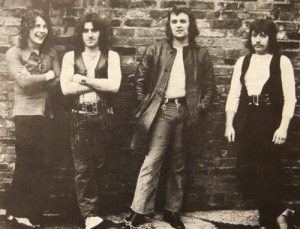 During the two short years of their existence, Toe Fat members will come and go, while Bennett will be the only member to play in Toe Fat from debut to disbandment.

They earned their popularity with heroic free concerts in Hyde Park, where they played mostly for the London underground scene. The repertoire will be collected into their first eponymous Toe Fat album.

The music is hard, but exceptionally creative and sincere, with an incredibly solid rhythmic base and Bennett’s rough and powerful voice will contribute to produce a hard but otherwise accessible product. 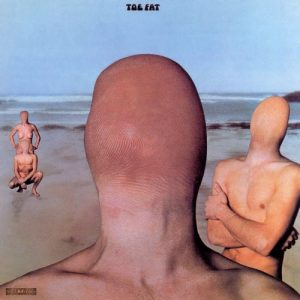 The other members are technically very well accomplished and they fortunately lack that tiresome propensity to overdo and step over everyone else, as long as their solo can be heard and lengthened to the limits f decency. However, guitarist Ken Hensley will leave Toe Fat after the first album, to form Uriah Heep (how low can you go?), which could already be a warning sign.

It’s because of this lack of air and graces that Toe Fat shines in authenticity.

While their tours in the US and UK will be quite successful, their record sales will be disappointing. Nevertheless, their US and UK labels gave them the chance to produce a second album, Toe Fat Two. 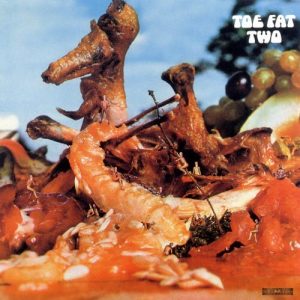 Also this one is a solid and hard product which, despite excellent blues moments like There’ll be changes, fails to start anything new. This is not a shame, as Toe Fat will recognize they are on the verge of the creative void and decide to completely disband, instead of trying over and over the uninteresting, colorless and threadbare way of the Heavy Metal.

They go in peace, and no one will ever hear from Toe Fat anymore, despite the two little jewels they left behind for the more attentive and observant public to discover.