nce again, a band that formed in 1969, went through the 70’s with brilliance, started to change line-up after line-up and landed without much innovation into the present days.

The above could be all we should need to say about Wishbone Ash, but that would be restrictive and most of all, unkind. The true story is a bit nicer.

They were formed in 1969 by Martin Turner (bass, vocals) and Steve Upton (drums), who went looking for a lead guitarist and a keyboard player to complete the line-up. Instead, they ended up with two guitarists: Andy Powell (guitar, vocals) and Ted Turner (guitar, vocals and no relative of Martin’s). 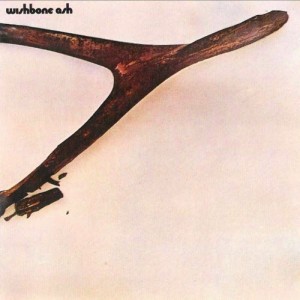 This line-up with a double lead guitar was quite unusual and had been successful before only in the original Yardbirds line-up with Jeff Beck and Jimmy Page. Powell and Turner will repeat that and will become known as two of the major innovators of the harmony twin lead guitar format.

Their notoriety was a fact when Deep Purple’s guitarist Ritchie Blackmore heard them as Deep Purple’s opening support band and recommended them to a producer.

After a few months in the studio, their first album, the eponymous Wishbone Ash, came out at the end of 1970. 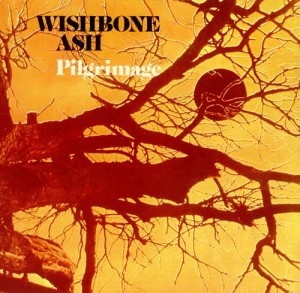 This first attempt is actually not bad at all, but it doesn’t show the mature rock wall of sound of later products (…and how could have done that, being it the band’s first album?) but the characteristic harmonies and textures of the Powell/Turner duo are already a fact.

One year later, Pilgrimage comes out, and it’s immediately a greater success than the previous one.

The blues and R&B of the first album are abandoned in favor of a more steadfast and granitic rock matrix, while the sound of the twin guitars becomes more intricate and complex without the kind of competition that we may expect from less gifted musicians trying to steal the footlights.

The sound evolves also into something that will never head towards heavy metal or hard rock. On the contrary, some very delicate tracks will characterize Wishbone Ashe’s 70’s production, while their monumental harmonics will always be impressive and unitary. 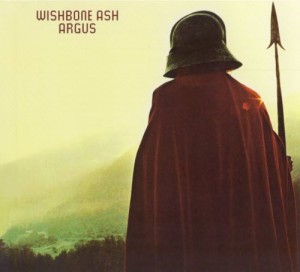 Their following and maybe greatest album will be Argus, recorded in 1972.

Argus is even more complex though the music seems to evolve along more linear paths, though that is just the first impression and once we dive into the tracks we can appreciate the intricate work with which all members will contribute to the great outcome of this album.

The public as well will receive Argus well and it is not a coincidence that this album will be the band’s most successful ever, reaching number 3 on the UK charts and their popularity will dramatically increase around the world.

The next Wishbone Four is a honest product, but it struggles to compete with Argus, maybe because the general directions towards a more mellow kind of rock the band is experimenting with. 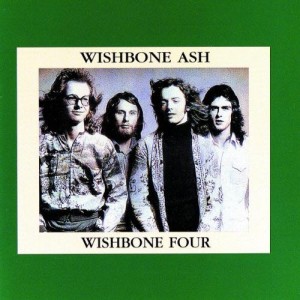 Maybe because the new direction was not what he wanted, Ted Turner left Wishbone Ash soon after Wishbone Four and was hastily replaced by Laurie Wisefield, another guitarist.

Perhaps, the band wanted at all costs to keep the twin-guitars formula intact, but the chemistry between Wisefield and Powell will not be of the same level and intensity of the matter-of-fact synergy between Powell and Turner.

Their next album, There’s the rub, will show that quite clearly.

At the same time, the band relocated to the United States, which as such should have had no effect on their musical direction. As a matter of fact, the music changes towards a more commercial soft-rock. 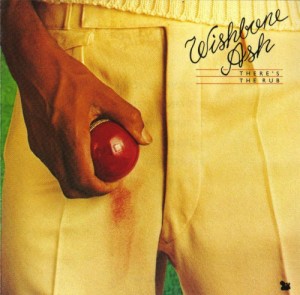 That was the last straw and the typical Wishbone Ash sound will be lost forever.

Twenty more (!) studio albums will come out bearing the name of Wishbone Ash on the cover, but eventually none of the original members will be playing, except Andy Powell, but the spirit was lost already in 1974 and the present Wishbone Ash will sound nothing like the one that created tracks like Vas Dis, Lullaby, Time was, Blowin’ free, Warrior and Throw down the sword.

Well, eternal youth and creativity is not reserved for everybody. Some will get it, some will not…

Always code as if the guy who ends up maintaining your code will be a violent psychopath who knows where you live.